Home Health How to Win Fight Against the Drug 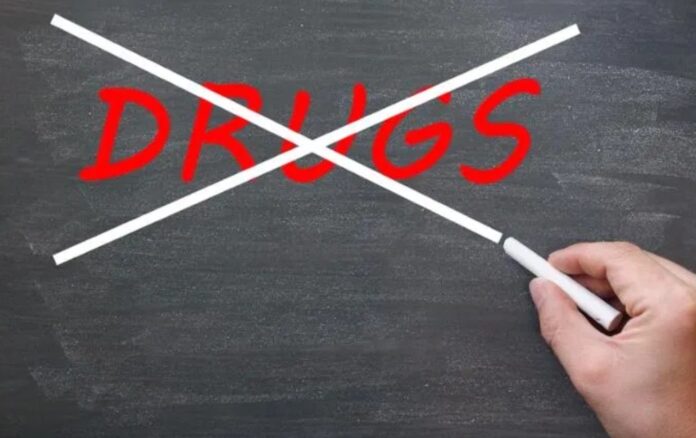 Addiction can be of so many types, and it varies on the type of product you start to consume. Due to certain happenings, experiences, and circumstances, people indulge themselves in fatal kinds of stuff, and drugs are on top of them. Many forms of drugs are being consumed, but we will specifically discuss the most common ones that how one can get rid of this craving and habit. What are the symptoms, and how can they be controlled? But first, we need to know a treatment plan properly designed for an addicted person.

A detox program is one of the favorable options for a treatment plan and a cure for addictions. People who undergo detox understand its value and know that it helps out in a great way. During the program, medical staff and professionals tailor your requirements and understand your needs and design the plan accordingly. They make sure that plan works for the patient, light on the pocket, and brings a favorable change in a person’s life.

Many teenagers and adults are involved in such habits, which is an alarming situation for society. Opiates and alcohol are the top most consumed drugs that are destroying the functioning and minds of humans. Let’s dig into the little details of these lives taking drugs.

Opioids are sedatives that are extracted from opium poppy plants, and sometimes they are synthetically contrived. They make a person sleepy and help in alleviating pain by giving a feeling of joy. It is available in different forms that can be categorized as synthetic, semi-synthetic, and naturally produced. Morphine, Codeine, Oxycodone, Hydrocodone, Heroin, etc. are widely used as forms of Opioid. From all of these mentioned forms, Heroin is an illegal drug.

These are consumed in different forms like injecting it in veins or muscles, consuming pills, smoking it in a cigarette or cigar, or snorting. With continuous usage, tolerance is built up, and people start injecting it in their bodies several times a day. In the last few years, 54% use of opioids has been increased in several states. Opioids are sometimes given to the patients after surgery to overcome pain, and because of the long recovery time, the patient’s body becomes used to the drug. Hence, the person starts depending on the drug, and this dependency increases with time. When the patient leaves medication, withdrawal signs are noticed in the form of nausea and headache.

This withdrawal period needs assistance and help from a professional center because it can lead to immediate death and respiratory diseases if the patient takes an overdose.

How to treat Opioid Addiction

Opioid Detox is the treatment for curing and controlling addiction. When an individual abuse opioid, they experience the needs of addressing their condition to medical experts. Many people don’t discuss and struggle on their own, but the condition gets worse. The consequences become negative and result in craving for the drug, high blood pressure, cramps, sweat, nausea, irritation, anxiety, unclear vision, and pain in the bones.

Usage of Alcohol and Alcohol Detox

More than 14 million people consume alcohol and are badly affected by its use. It is the third reason for the increased death rate. The population which dies from alcohol consumption includes 40% females and 60% males. Its trend is increasing worldwide, and many people consume it daily. It has become part of the social lifestyle of the major population.

Many people start drinking by watching their company having it. Many people get socially influenced by drinking habits even after knowing the damage and consequences. According to the World Health Organization study, more than three million people die because of its consumption, and millions of people experience physical disabilities. It damages human health and has the power of changing a strong man with good health to poor health in a short period.

It is also an increased risk of premature mortalities in the age group of 15-50’s. It is highly damaging for health and can cause seizures, liver issues, kidney issues, and heart disease. When people realize they need to quit this habit, they feel withdrawal symptoms leaving the habit of drinking. The withdrawal varies from person to person, and the state is different, but on average, the general symptoms observed are mild after six to twelve hours of the last drink consumed. The person at this stage feels headache, slight anxiety, and disturbance in the stomach. After passing 24 hours, people experience hallucinations that can be visual and auditory. Lastly, after a complete day, symptoms are at its peak, and a person is at high risk of seizure.

Rarely, individuals experience disturbance in sleep, mood swings, and fatigue. In this critical situation, it is very important to seek professional help and admit yourself to a detox program center. Many centers are offering Alcohol Detox and serve humanity by helping them get over their drinking habit. A person who is treating his condition on his own at home is at high risk because he doesn’t know the complexities and treatment phase. The professionals know how to tackle the symptoms and educate the patient. Various medications, therapies, massages, a cozy environment, and professional assistance are provided at the drug center to control a drug addict’s state.

People need to be aware that parties, dinners, and social life can be enjoyed by not consuming such dangerous drugs and drinks. Life is a gift and a blessing. Don’t waste it on useless drugs that blow you away like the smoke of weed. For more info, visit gallusdetox.com.

Is detox suitable for teenagers?

The answer is yes. People have certain perceptions that young ones shouldn’t opt for detox. You can have detox treatment at any point when you realize that things can get worse or already got worse. A teen can also have a history of drugs, so in that case, detox becomes a necessary chunk for the entire treatment. It is never too late to be back on the right path once you realize.

Understanding the Process of Making a Medicine 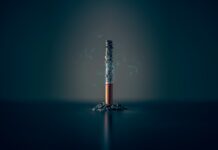 Why is drug Rehabilitation so Important?

Дмитра Врачарић - November 28, 2022 0
Playing free online games is a great way to pass some time. However, to earn money on the side, you must play and win...