Home World Why Should Embassies Use Social Media Accounts? 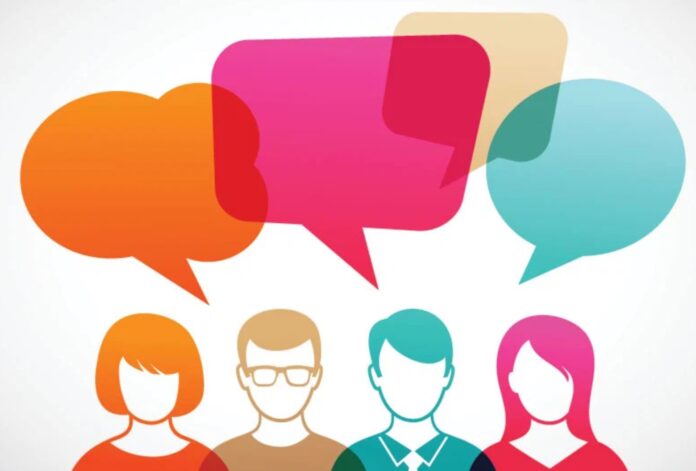 Think back to hundred years back.

The current world didn’t exist during that time; it was totally different.

But what of social media? Was it prevalent during those days?

It definitely was – but none with the buzz that social media now is associated.

Today, it’s the age of social media, and most of the platforms are the choice of many to get to the daily mainstream news. Such is the norm of today that Twitter has become the foremost place to get to know the official statements from the President of any nation.

Even Instagram is not far behind – there were very few Canadians, who had kept up with Instagram, but now, after Justin Trudeau, the Prime Minister of Canada came along on the platform, more and more Canadians too followed suit.

What does this tell us and to the world, at large?

That this is not the age of ‘naked diplomacy’, rather it’s that of ‘citizen diplomacy’ – a world where the term ‘public diplomacy’ truly finds its meaning.

Diplomacy – it is a term for the way that the nations and their governments build and manage relationships. At the core of diplomacy, lies communication, and today, technology has rapidly changed the meaning of diplomacy.

Embassy, another term associated with diplomacy, is too, not far behind, and that’s good news.

Today, with the gift of technology, rather than being state-to-state, nations can connect with other nations on a global level. It’s a lot like looking into the future – just think of all the people from the various parts of the world. To get to know about the other cultures, embassies, with the help of technology, can prompt the people to engage with other nations and cultures – and it’s all thanks to social media. Before running to the conclusion on any topic people usually research on the internet to see the situation from the point of view of foreigners and the media. It really helps to do your own fact checking before forming a final opinion on any matter, and social media makes it both more accessible and easier nowadays.

With the advent of social media, embassies have embraced the culture of digital diplomacy, allowing space for informed debates and policymaking. Now, the ambassadors can get to know the reactions in real-time and engage with the public directly through social media such as Instagram or Twitter.

However, this digital diplomacy is critical – it’s all about whether, we, as people, trust and support the faith in the cultures of other people.

Only a few years ago, the U.S. Embassy in Beijing noticed issues about the air pollution of the city, and there was no health information publicly available for the people. The Embassy, then, started sharing up-to-date quality information on air on social media platforms, WeChat, and Twitter.

It’s also seen that social media has been quite a handy tool for enabling privacy. Often, in most cases, it is crucial for the embassies to have hurdles when having private conversations, but, with social media platforms, such as WhatsApp, they are now able to plan meetings and share information securely and discreetly.

But, then, again, there are risks to having social media accounts by embassies.

Have you seen the recent change in the role of social media?

What about the Trump presidency?

During his reign, all of us were privy to a robust selection of diplomatic tweets in the form of heated exchanges with the choicest of words followed on Twitter between foreign dignitaries and government officials for the entire world to follow.

Then, there was the war of the wall between Trump and the former Mexican President Vicente Fox, with the latter using social media to attack Trump’s campaign promise to build a border wall by sending the bill to Mexico to pay for it.

And who can forget the recent example – the escalation of hostile language between Trump and Kim Jong Un, and which ended with the officials of North Korea declaring an almost-war on the President’s tweets.

Even Brexit negotiations were not immune from social media – it is only recently goading tweets were seen exchanging between British and European ministers.

This led to questions being asked about the role of social media and its effects on international relations. While some nations and their governments made a decision not to interfere in the operation of companies, lest they strain the relationships between countries, some countries, on the other hand, permits government agencies to check up on the web services companies on what they store in their servers for evidence of any terrorist or criminal activities.

And the bad news is that even when the government’s crackdown on such illicit activities, it is social media which is deemed responsible for sharing the information quickly, and even then, if the cybercrime is stopped, then, it will only happen in the long run. This leads to new problems – in worst cases, public backlash is also seen against the government.

As if that’s not enough, the current state of digital diplomacy in the embassies is messy – to put it in one word – as for many, switching to the digital format is rife with challenges. They are often uneasy with the thought ‘we are going to be left behind if we don’t get this right’, and add to that the following – missing out on conversations, missing out on what to tell the people about what and how they think, and missing out on numerous prospects of leveraging the collective voice of a nation for strategic purposes – this is enough for the ambassadors to get cold feet.

But this doesn’t mean that social media should be avoided.

The ambassadors worrying about whether they will get social media right – it has its advantages too. Sure, the path is uncertain, but this anxiety raises the incentives and the pressure for the government not to abandon the technology, and the good news is that the government is slowly, but surely, trying to adopt the technology.

Adapting to social media has, after all, its benefits – it has enabled open-source intelligence. Earlier, nations only had privy to TV, radio, and newspaper, but now, the government, today has access to events and news from around the world – and in real-time. Only in the last decade, social media have played a big role in creating radical change and shifting the nations towards democracy and equality, such as the Arab Spring and Twitter’s role in 2011.

Social media can also be credited for bringing the attention of the masses to Syria’s refugee crisis and the Ice Bucket Challenge for Lou Gehrig’s disease (motor neuron disease) – and as such, the idea of social media benefiting a nation is a subject, that is much discussed by the academics, theorists and the public servants.

This is the age of the 21st century, and it is social media that have changed the way that we receive information. Once, information was only available through the government, and the citizens, too, were tightly controlled. But now, with social media, the tables are turned completely – online activists, bloggers, journalists have risen, and with them, the information have begun to be distributed freely.

Just as digital devices are on the rise, the social media, too, on the other hand, is leaving quite an effect on each individual and every industry, so much, that even the government is keen to come under the umbrella of social media.

Bollier, an author and IR theorist, has rightly mentioned that social media, today, is a powerful engine that can change world affairs. 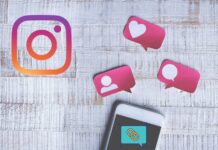 The Right Way to Grow Your Social Media Presence 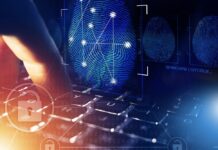 The Impact of Social Media on Forensics Investigations 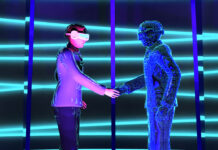 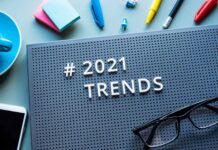 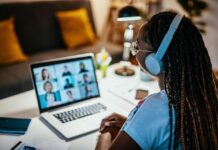