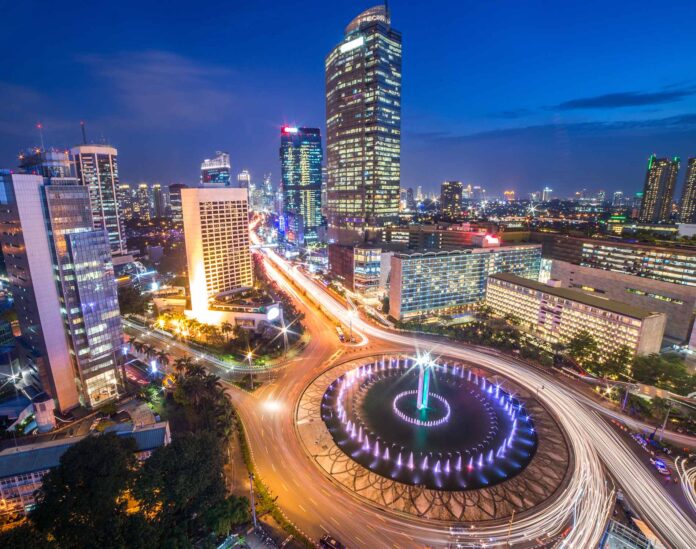 Ah, Jakarta – a magnificent land of dramatic differences. That is what travel writers and those who had the opportunity to get to know its soul call it. The capital of Indonesia has a lot to be proud of, which makes it a perfect destination for those whose thirst for exploring the wonderful corners of our beautiful planet never subsides. Of course, natural beauties have no competition and they always belong to the range of things because of which a visit to this part of the globe must simply be a lovely and completely unique experience. If you did your best to better explore the sights and scenes that await you there before the scheduled trip, then you’re probably already familiar with the biggest attractions. Lots of excursions, the breathtaking gorgeousness of tropical landscapes, a lot of driving and soaking up every bit of the magical atmosphere that this city brings are waiting for you.

However, vacation and travel are also those moments when you really want to use wisely even that leisure time that you miss so much during the year when you work tirelessly to afford the honor of staying in such areas. That’s why we want to recommend to you a certain number of activities that you can use to fill the time left after touring different parts of the city. You’ll see – you’ll fall in love even more.

You may have had the opportunity to hear about such facilities before, and you may have once had the chance to visit similar places. But enjoying a carefree, fun wandering through this museum is certainly one of the best options for cutting back on time until a plane flight or for spending your free afternoon.

Fans of amusement parks will agree that this facility is extremely reminiscent of them, since it essentially IS an amusement park. The tour lasts a couple of hours, and during that time you’re free to enjoy the charms of various rooms and take photos as much as your heart desires, as you’ll come across a myriad of weird, absorbing and unique backgrounds for taking photos. The very concept of this place is based on the 3D experience and includes optical illusions and observation of art and objects from various perspectives and angles. And, oh well, a wax museum is also available for checking out.

Tickets can be found at a price of IDR 100,000 through Trip Advisor, but it’s good to note that they include only the entrance, without additional benefits such as drinks, food or transportation. You may not learn as many engrossing facts as you would in a regular museum, but if you’re a fan of photography and art, this will probably be more than a nice way to spend a couple of hours.

Wanna see how the whole Indonesia looks like without crossing the borders of the territory of Jakarta itself? Well, we have some good news! And if you also like miniature parks, then we assume that you’ll immediately rush to this place. For ease of reference, it’s located in the eastern zone of Jakarta and is composed of numerous pavilions that make up a miniature view of different provinces and parts of Indonesia in life size.

The main charm of this location is the credibility with which the architecture, nature and environment of each of the parts were designed and done as a special concept. Unlike the previous object, this one offers a handful of cultural, historical and geographical information that you’ll always carry in your head and heart. It’s simply impossible not to fall in love with the rustic spirit and atmosphere it provides, and in order to get around everything, it’s definitely best to rent a cable car and drive around – you won’t regret a second.

Numerous gardens, porches, magnificent balconies, beautiful and endless greenery all around and a well-maintained space in which all these are located delight not only adults but also children. For that reason, this is probably one of the most ideal tours if you’re on vacation with your youngsters. The price of a regular ticket, without a trip to the most luxurious places, is approximately IDR 10,000, although it can be higher.

Whatever country you come from and to whichever religion you belong to, a visit to the crucial and significant religious objects that adorn destinations like these is something that shouldn’t be skipped in any case. Indonesia is believed to be the mother of the largest percentage of people of the Muslim faith, and the capital itself is rich in magnificently decorated mosques, of which Istiqlal stands out above all.

You’ll probably never see a more powerful religious building within the entire area of Jakarta. It’s a place where more than 100,000 believers pray and come to worship every day, which makes it one of the largest mosques in entire Asia, and absolutely the largest in its southeastern part. The Catholic cathedral is not far behind in its irresistible neo-Gothic design and admirable architecture in general, while some other wonderful buildings similar to these can also be found in the vicinity of the city.

Another interesting landmark is the old Buddhist temple Vihara Dharma Bhakti at Petak Sembilan which dates from the 17th century. This building is especially interesting because of its dual shape, but also its purpose: one part of it has the shape of a Buddhist temple, while the other is a Catholic church. Having in mind so many churches and religious creations that point to different faiths and cultures, one can feel the spirit of tolerance, acceptance and love. It’s one of the strongest messages they convey.

4. Go to the party and experience the nightlife

After having some cosy, peaceful time touring and sightseeing, it’s time for a little bit of nightlife there. And there’s something for everyone. If you’re a party maniac and want to smell the hot Indonesian night, and at the same time feel like in a very core of luxury, we recommend some of the most famous bars – Dragonfly, Boca Rica, Colosseum and Basque. For calmer evening variations as well as daily relaxation you can add to this a couple of magnificent rooftop restaurants and bars such as Skye or Burgundy Bar.

As for gambling, it’s well-known that religion forbids Indonesians this kind of entertainment, so betting fans will not be too happy with the fact that there are no casinos in sight in the capital. However, online gambling that has flourished everywhere, so this option can be used here as well. One of the examples would be qqonline.link, where Indonesian currency can be used safely, with the support of Indonesian banks and with a solid range of fun games. So, if you don’t feel like going out and you have a tablet or any other gadget with you, why not spend more time playing online and relaxing with your favorite beer?

In the end, nothing feels complete if we don’t make a decent tour to the most famous malls in Jakarta, especially having in mind the popularity of these here. Actually, they probably tend to be among the most visited types of buildings in the whole city – they simply can’t help it, so prepare for the crowd… much crowd.

In addition to numerous shops, you’ll also be able to enjoy nice cafeterias, restaurants and even cinemas – very similar to any other shopping center around the world. Outlets offer many benefits, so if you have a few extra hours, grab your loved ones by the arm and take a look around, ‘cause why not? If you ask Indonesians where you can do that, you’ll usually get an answer that contains some of the most popular names – Plaza Indonesia, Taman Anggrek or Alun-Alun. So – go, go, go! 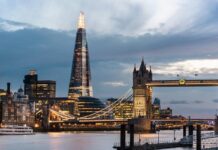 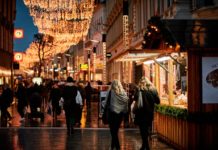 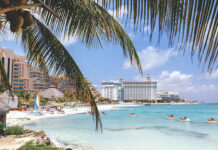