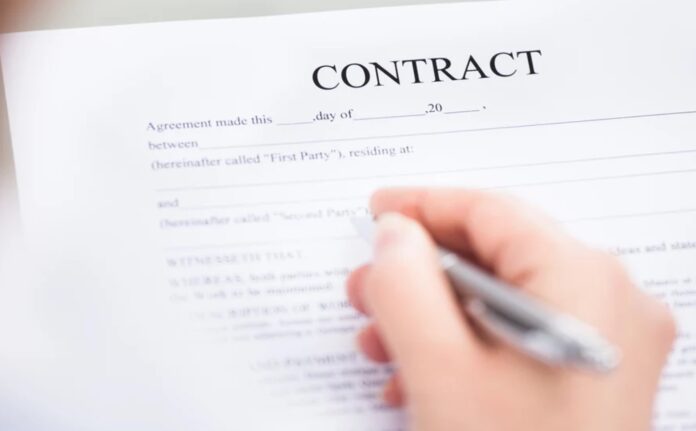 If you are a healthcare provider, the mere thought of becoming a part of carefully-monitored care networks seems welcoming. But why should a provider join a network? Well, the answer to this question is that a network affiliation can help in lowering the expenses of patients while ensuring that providers continue receiving a stable income.

However, healthcare providers who have never been in a network before must make sure that they negotiate a contract that guarantees reasonable pay for them. While it might not be an easy task, SybridMD has a few tips that might come in handy during contract negotiations.

It goes without saying that one doesn’t become a master negotiator overnight. Moreover, the fact that there are countless provider networks across the US makes it difficult for the payers to pay everyone equally. So, payers usually resort to paying more to experienced providers.

So, it’s evident that a provider looking to join a network for the first time might face difficulties in getting into a reliable network. And even if they manage to join the said network somehow, it’s highly unlikely that they will have any leverage during the contract negotiations. So, what should be such a provider’s next step?

For starters, they should focus on presenting themselves as an asset to the network, and prove how they are different from other providers within the same network. Of course, this would require loads of research.

Is it Wise for a Healthcare Provider to Spend Months on Negotiating an Ideal Payer Contract?

Yes, it’s correct. Contract negotiations can take multiple months before both parties reach an agreement. So, is it wise to spend all of this time negotiating a contract? The answer is YES, it is. A successfully-negotiated payer contract comes with plenty of perks.

For starters, it gives healthcare providers a chance to earn a stable and sufficient amount of money. Moreover, they get added to the payer’s online provider directory. Being on this list could help the provider attract new patients and boost their revenue.

So, now that you have learned why it is important to negotiate a payer contract as well as the benefits linked with it, let’s discuss four crucial guidelines that one should follow to succeed at securing a well-paying contract.

#1 Realize that Negotiating a Contract is a Team Job

Once you have planned on negotiating a contract with an insurance company, you need to make sure that all your bases are covered. You can start by ensuring that the medical director or the billing department is a part of the discussion.

While it’s common for the provider to assume that they don’t have sufficient leverage while negotiating the terms of their proposed contract, this isn’t entirely true. In cases where the provider is acquiring a reasonable amount of compensation (out of network) from the insurer and is saving sufficient money, they may offer a compromise to flip the game.

Additionally, providers can emphasize the unique ways in which they can contribute to the network. If the provider is found to be beneficial for the network, the chances of them receiving a lucrative payer contract go up.

While negotiating a contract and reaching an agreement with the payer are time-consuming tasks, this isn’t where you should stop. If you have negotiated a contract that allows you to rake in a reasonable amount of money on a monthly or a yearly basis, that’s when you start worrying about where can you be in the long run.

And this brings us to our next tip: Always remember to have a rate-increase clause added to your contract. Not doing so will result in you receiving the same rate for the entirety of the contract.

In case your contract says that you are signed at the Medicare rate and the said rate changes over a year, you will end up receiving the same percentage but of a lower reimbursement.

#3 Save Time by Understanding the Authority Levels & Limitations

Have you ever been a part of a situation where you were tasked with convincing someone to buy a product, subscribe to a service, or undergo a procedure? And has it ever happened to you that in the end, you came to know that the individual whom you were trying to convince all along didn’t have any authority and had to discuss your proposal with someone else before issuing a response?

If yes, you are in a perfect position to understand the role played by the level of authority a person has in a negotiation. This applies here too.

So, while you are negotiating a contract with a health insurance company, there’s a strong chance of your case being assigned to a salesperson. So, even though you have a list of terms and conditions that you would like to add to your contract, it’s important to realize that the salespeople are only authorized to comply with your demands to a certain level.

So, an efficient way to save time is by finding out the limitations imposed on the insurance payer negotiators and discussing the contract accordingly. If you are not satisfied with the contract being offered, you can request to negotiate it with someone having more authority than a regular salesperson.

Before signing on the dotted line, read each and every term and clause, and make sure that you have understood everything. From language centered on medical necessity to amendment provisions and other one-sided terms and clauses, you must be 100% aware of what you are walking into. According to GatekeeperHQ, you should read a contract management glossary first to get acquainted with the terms used in the contract.

Joining healthcare networks can be financially beneficial for both you and your patients. However, to acquire an ideal payer contract, providers must determine their costs and match those against the revenue they will be generating and unless this connection is financially feasible, the provider should use their negotiating skills to land a decent contract. 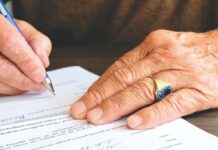