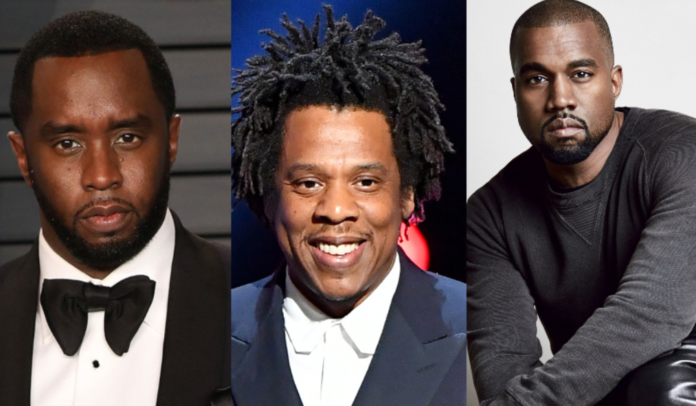 Every week we read about celebrities that earn a lot of money possess mansions, expensive vehicles, some of them even have their own private islands. There is no doubt that those in the entertainment industry have high earnings. However, if we were to talk about all of them, well, we would need more than a single text. Because of this, we are only going to focus on rappers.

Who would think that writing lyrics about popular topics and having an energetic performance could provide one with the opportunity to earn millions? As it is to be expected, all the people on our list are well-known all around the world. Nevertheless, we are also going to mention some that are certainly on the path of becoming one of the wealthiest in their line of work.

It comes as no surprise that Jay-Z is the first artist on our list, right? Shawn Corey Carter began his career with the album “Reasonable Doubt” in 1996 which was received with positive critics and almost immediately put him to list of the best artists. In his career, he has released 12 additional albums, the last one being “4:44” that saw the light of the day in 2017.

Without a doubt, he is one of the most successful artists in the world, having won astonishing 22 Grammy Awards and having sold 50 million albums worldwide. He has also set the record for having the most number-one albums on Billboard 200 list.

Even though today most of his income comes from different business investment, no one can deny his greatness in the hip hop world.

Up until recently, Sean Combs was the wealthiest rapper on the world, but he was surpassed by Jay-Z. Even though he only released four albums (the last one in 2006), P. Diddy achieved enormous success with each of them, with the first one “No Way Out” having been certified platinum seven times.

Besides being a rapper, he is also a writer, actor, producer and entrepreneur. He established his record label Bad Boy in 1993. Only some of the many artists he has collaborated are Machine Gun Kelly, Madilyn Bailey, Quincy, Lil’ Kim, Loon, Elephant Man, Cassie, and so on.

Despite the fact that according to some sources Kayne is in serious debt, you will still find him on many lists of most successful rappers. What makes him so adored by fans is the fact that he knows how to perfectly combine different styles of music, from hip hop to electro, soul, indie rock, and gospel.

Before releasing his debut album “The College Dropout” in 2004, Kanye worked as a producer and collaborated with Ludacris, Alicia Keys, and Jay-Z who later took him under his wing. He has sold over 100 million records around the world and has won over 20 Grammy Awards.

There is no way we can continue this list without mentioning Eminem. In spite of the fact that he isn’t nearly one of the richest rappers in 2022, he is a fan favorite. During the early stages of career, he was discriminated against because he was the only white rapper that performed at the time.

He even has Academy Award for Best Original song for his number “Lose Yourself” that was a single from the soundtrack of the movie “8 Mile”. He has also won 15 Grammy Awards, and numerous Billboard and American Music Awards along with MTV Europe Music Award for Global Icon.

Besides being a performer and writer, he also owns his own record label Shady records as well as a channel Shade 45 on radio Sirius XM.

This Texas-born rapper rose to fame during the late 1990s with his second record “My Way” and up until today he has stayed on top of chart lists with multiple singles like “U Remind Me”, “U Got It Bad” from the 2001 album “8701”, and some more recent ones such as “My Boo” with Alicia Keys and “OMG”.

The fact that he has sold 75 million albums worldwide makes him one of the most successful performers of all time. When it comes to Grammy Awards, he has 8 of these, as well as 18 Billboard Music Awards. In addition, he is one of the inductees of the Georgia Music Hall of Fame and has his star on Hollywood Walk of Fame.

O’Shea Jackson first become popular when he was a part of the hip hop group C.I.A. Later, together with Eazy’E and Dr. Dre, he established the group called N.W.A. During this period he was praised for the writing skills that earned him the title of one of the founding performers of gangsta rap.

Upon starting his solo career, he released two albums, “Wanted” and “Death Certificate” in 1990 and 1991 respectively, which were considered to be the defining records of the 1990s. Additionally, he started working on his acting career and today he is considered to be a movie star, having been in movies like “Boyz n the Hood”, “Ride Along”, “Barbershop”, and “Friday” series that he wrote.

Before stepping up as a solo artist with the release of his first single “Frontin” in 2003, he was a member of the band called N.E.R.D. In 2014, he released his second album “Girl” that featured an international hit song “Happy” that made him popular all around the world. For this song, which was included in the movie “Despicable Me 2” he won Academy Award for Best Original Song in 2014.

Even though he has only two solo albums, in the last 18 years he has released 6 others with The Neptunes and N.E.R.D. What’s more, he is considered to be a successful producer because he has collaborated with many artists and has won 3 Grammy Awards as a Producer of the Year.

Finally, we are going to mention Shéyaa Bin Abraham-Joseph aka 21 Savage. He was born in London, but he moved to Georgia when he was a child. If you want to learn additional personal information about him, visit the Taddlr website.

Due to the fact that his debut album “Issa Album” was released only a few years ago, in 2017, his 15 minutes of fame are yet expected to come. However, he has already won a Grammy Award for Best Rap Song for the number called “A Lot”. 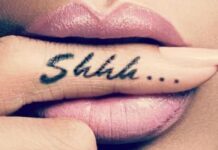 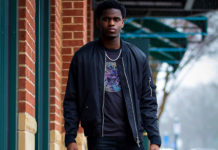 Kfresh – A Rising Star In A Competitive Industry 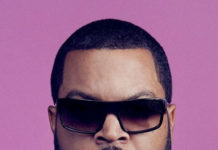