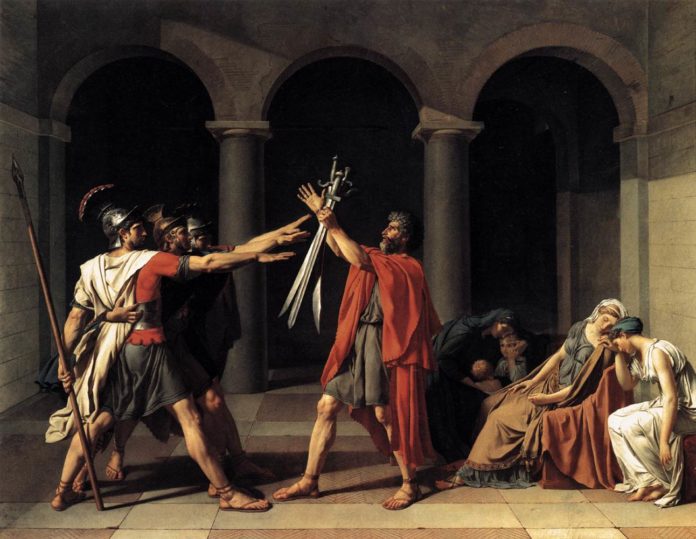 History is filled with magnificent artists that helped change the way we view art as a whole.

Art has had many movements throughout the ages, and Classicism was one of them. Classicism as an art movement was responsible for many things. Not only was this movement the one that opened people’s eyes, but it produced never before seen types of paintings. The most easily recognizable ones include landscape paintings, but this movement also sparked the popularity of sculptures. While sculptures were by no means invented through Classicism, they still saw a surge in popularity amongst artists.

But we’re here to discuss the most famous Classicism painters and their works. We won’t be mentioning any sculptures, although there have been cases of an artist doing both.

So, not to dwell too much on it, let’s begin with our list of the most famous Classicism painters.

Many countries throughout Europe had their own styles, and that was easily reflected through the artists. From the group of painters in French classicism, no one stands out the way Nicolas Poussin does.

Nicolas Poussin was a French painter, which style reflected French Baroque with a mixture of Classicism. Most of Poussin’s work was closely tied to religion, hence why he spent most of his life working on religious pieces in Rome.

Poussin had an eye and passion for mythology, and he sold much of his work to Italian and French collectors of mythological and religious paintings.

His work soon made him quite the name. He became so famous that French King Louis XIII and Cardinal Richelieu employed Poussin as the First Painter to the crown.

However, Poussin didn’t like this type of work, so he quickly returned to the previous place of residence, Rome, to work on more traditional classicism paintings.

Due to his style, the landscaping art form gained notoriety due to the abundance of landscaping in his work. His most famous art pieces include Queen Zenobia Found on the Beaks of the Arax, The Flood, Winter, The Seven Sacraments: Baptism, The Rape of the Sabines, and many more.

Born in the French capital of Paris, Lauren de La Hyre was yet another baroque painter that rose to fame during the 17th century.

Paris during the 17th century was a commercial hub that people from all corners of Europe came. Paris saw a lot of Italian travelers, bringing their own art pieces with them.

It was because of them why Lauren de La Hyre’s work has such strong Italian elements. The focus on color, carefully posed figures, and a strong sense of emotions we’re all trademark elements of de La Hyre.

Apart from being one of the most famous Classicism artists, he was also one of the most innovative ones. De La Hyre used his strong sense of storytelling to give meaning to his paintings and to describe a story or event. Before transitioning to baroque, de La Hyre was a prominent transitional painter.

De La Hyre has much of work in The Louvre, and many others in different French museums such as Le Mans, Strasburg, etc.

Some of his best work includes Thessius and Aethra, Allegory of Grammar, The Rape of Europa, Regency of Anne of Austria, Allegory of Music, 1649, Abraham Sacrificing Isaac, Cyrus Announcing to Araspas that Panthea Has Obtained His Pardon, and many more.

A great collection of Classicism artists including painters, sculptors, and drawers can be found at meisterdrucke.us.

Heinrich Fuger was a German Classicism painter from Heilbronn. During the 18th century, Classicism was becoming very popular, with the Italian cities being the ones to spread its popularity.

Rome and Naples were such cities, and here Heinrich Fuger would do most of his work. Having been raised a pupil to artists such as Nicolas Guibal and Adam Freindrich Oeser, Fuger learned much of the previous century art pieces.

After learning everything there is, he traveled the continent and spent much of his traveling in Rome and Naples. Here, he would produce one of his first artworks; he painted frescoes in Pallazo Caserta.

His name and fame quickly reached the Vienna courts. Here, Fuger work as the court painter under the king, and was even appointed as a vice-director the famous Akademie der Bildenden Künste (Vienna Art Academy).

But his professional life didn’t stop there. In 1806, after leaving the academy, Fuger was appointed as the director of the Belvedere Gallery, now a world-renowned museum in the Belvedere Palace in Vienna.

Fuger will be remembered by some Classicism classics such as The Assassination of Caesar, Bathsheba, The Farewell of Coriolanus, The Death of Germanicus, and many more. Every single one of these art pieces is hanged in a museum gallery.

Fuger also liked to paint portraits, and some of his most famous ones include portraits of Emperor Joseph II, Horatio Nelson, Queen Caroline of Naples, Grand Duchess Elizabeth Wilhelmina of Wurttemberg, and many more.

Yet another French Classicism painter, Charles Le Brun along with Poussin was responsible for making Classicism more rigid during the 17th century.

Having seen his artistic potential from a very young age, Le Brun at the age of eleven was taken by Chancellor Seguier to be his pupil. But he wasn’t the only one that quickly saw his talents.

Le Brun was also a pupil to Francois Perrier, and he painted professionally at the age of fifteen.

Le Brun worked in Rome under Poussin for four years, and both of them during that time created the rigid style of Classicism. Le Brun was the man that kept pushing for the creation of the French Royal Academy for Painting and Sculpting, and was, without hesitation, elected as one of the twelve people in charge of the academy.

Charles Le Brun is probably one of the most influential artists of this movement, and his most famous works of art include the portrait of Louis XIV Equestrian, Entry of Alexander into Babylon, The Queens of Persia at the feet of Alexander, Daedalus and Icarus, The Descent from the Cross, Apotheosis of Louis XIV, and many more. 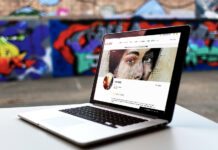 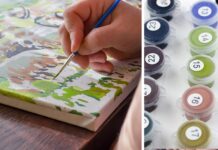 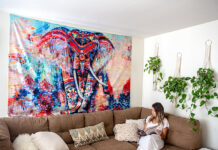 Master the Art of Video Editing For Mac with These Tips