Home Travel Top 10 Most Expensive Cities in India in 2022 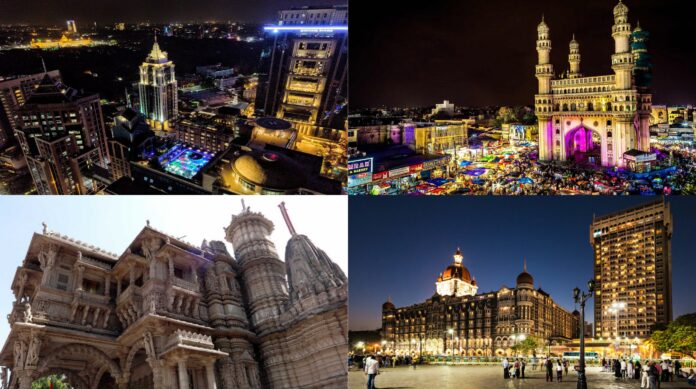 When it comes to holidays, everyone wants some luxury. In India, you won’t be short of finding top-notch luxury holiday destinations in some of the expensive cities in India. There are stunning hill stations, beaches, backwaters, royal palaces, lush forests, and everything you could visit. In fact, in 2022, India has set a new record in tourism for leisure and travel. These luxury holiday destinations are an amalgamation of charming experiences, ultra-luxurious hotels, villas, and palaces turned into hotels to live in opulence.

1. Mumbai: The City of Dreams 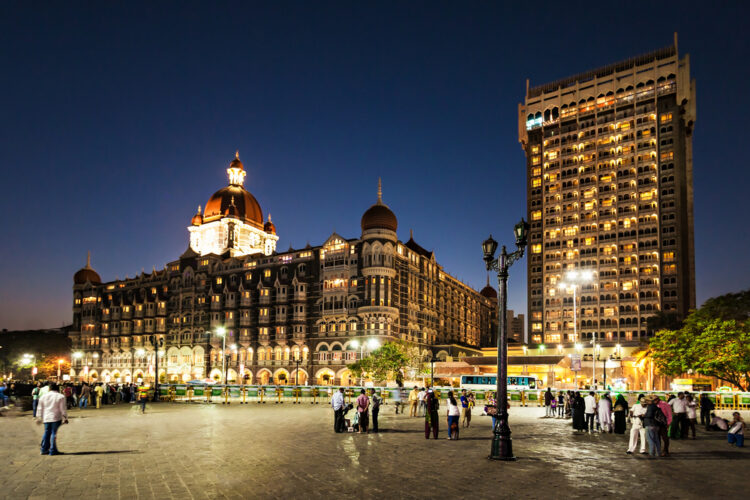 It should not come as a surprise that the financial and entertainment capital of India is also the country’s most expensive city to live in and among the top 20 costliest cities surveyed in Asia for expatriates. With the sea spanning the entire three sides of the city and leaving little room for breathing, Mumbai had to grow vertically, leading to higher demand and a much higher density of population. Some estimates suggest that the most expensive place in Mumbai is costlier to live in than Frankfurt or Seattle. Mumbai has jumped 25 places in this year’s Mercer Cost of Living Survey, making it the 57th most expensive city in the world.

2. Delhi: The City of Hearts

New Delhi, the capital of India, is best known for its expansive spaces, parks, and delicious street food. However, in recent years, as a result of the rapid development of its satellite cities of Gurgaon, Noida, and Ghaziabad, Delhi has become the costliest city in India. While Delhi was second to Mumbai in the 2017 Mercer Rankings, at 99, it also recorded the steepest rise to 31 places.

India’s fifth-largest metropolis is also the third most expensive city in India, according to the 2017 Mercer Cost of Living rankings, beating Kolkata and Bengaluru. Chennai remains one of the most popular expatriate cities and regularly attracts more international traffic than any city in India other than Mumbai and Delhi. There are a variety of beaches and tourist hubs in the city, and some of the great locations to be found which include Boat Club, Poes Garden, and others.
The average rent in Chennai is estimated at between Rs 12,000 and Rs 29,000.

4. Bengaluru: The IT capital of India

Bengaluru is a beautiful combination of chaos and hope, glamour and peace, modernity, and tradition. The average house rent in Bengaluru is relatively cheaper than Mumbai or Delhi at Rs 12,000 to Rs 26,000. Bengaluru still ranks higher than cities like Leipzig and Cape Town, ranking 166 in the Mercer rankings. Bangaluru has the top most luxury hotels in India. Bangaluru streets and malls are full of international brands.

5. Kolkata: The City of Palaces

Kolkata is the cheapest city among India’s five major metros. Although one of India’s most populated areas, Kolkata has steadily expanded its borders to a well-established transportation system that includes the country’s oldest metro rail system. The Cost of lunch with drinks in Kolkata is around Rs 324, which is considerably lower than in other cities of similar sizes. Due to a very high population, there is a rise in almost everything, turning Kolkata rank among the costliest cities in India.

6. Pune: The Queen of Deccan

The higher transport and rental costs make Pune India’s seventh-largest city in terms of living costs. According to Expatistan’s Cost of living, housing in Pune ranges from Rs 10,000 to Rs 21,000. With strong industrial backing and a booming local economy, Pune has been on a steady growth path and is expected to continue to grow steadily in the future. Also, Pune boasts of a higher quality of life compared to both Mumbai and Delhi, according to recent estimates.

7. Hyderabad: The City of Pearls

Among India’s major cities, Hyderabad is not only the least expensive city in India to live in, but it is also the top city in terms of quality of life, according to the Mercer Quality of Living Index 2017. Hyderabad is home to a robust IT industry and corresponding services such as Internet and connectivity, as well as significantly lower rental and food prices.

Gujarat’s largest city, Ahmedabad, has consistently ranked better than its peers in terms of Cost of living. Ahmedabad scores are high in terms of the low cost of utilities (such as the Internet) and transport. Ahmedabad is the most expensive city in India in terms of the quality of available housing, due to the robust growth of satellite cities and townships. It is a fast-growing tourist destination and globalization hub. Most of the billionaires are from Ahmedabad like AchalBakeri, Chairman & MD of Symphony.

Luxury Dining in Ahmedabad: Gujjuthali, Mohanthal
Railway station in Ahmedabad: Ahmedabad junction (ADI). Check out the train schedules and their time table on the Railmitra app and book a ticket online.
Average Cost of living in Ahmedabad: Rs 10,000 to Rs 26,000 a month 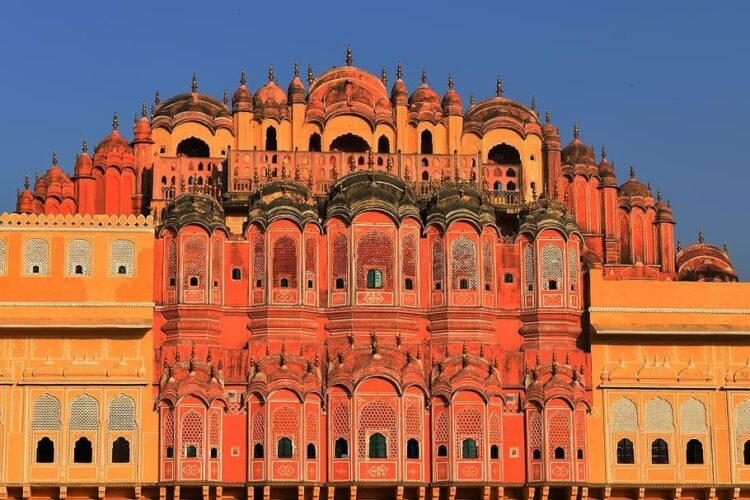 Also called the Pink City, the capital of the royal state of Rajasthan, has been ruled by the Rajputs for many centuries. You can taste the expensive heritage delicacy, ride like an aristocrat by booking a vintage car, and staying in royal palaces of this expensive city in India. Housing rental cost is rated as the 9th most expensive city in India. It is also popular for its various forts and is one of the largest metropolitan cities in the country.

Chandigarh is the city to be in if you want a combination of fresh air, natural surroundings, and urban living. Chandigarh is one of those cities that speak of the magnificence of the country. Luxury vacations in Chandigarh ensure that no element of lavishness is missed during the trip. From luxurious hotels to expensive dine outs at Chandigarh, living is somewhat expensive here. There’s a lot of beautiful architecture and sights to explore in the city as well.

Best tips to sustain oneself in the expensive cities in India

You can expect the highest average Cost of living in India by choosing from the top 10 most expensive cities in India. Pack your bags, plan a comfortable train journey, and relish your favorite food on the train from RailRestro App while being on the wheels.

Hopefully, our tips would help you get more insights into the most expensive cities in India. 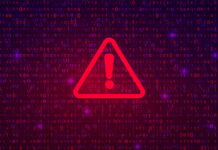 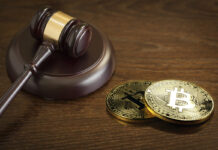 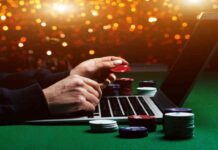 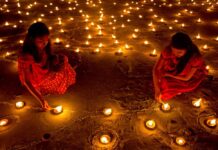 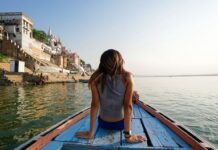