Home Technology 8 Greatest Modern Inventions That Are Changing the World 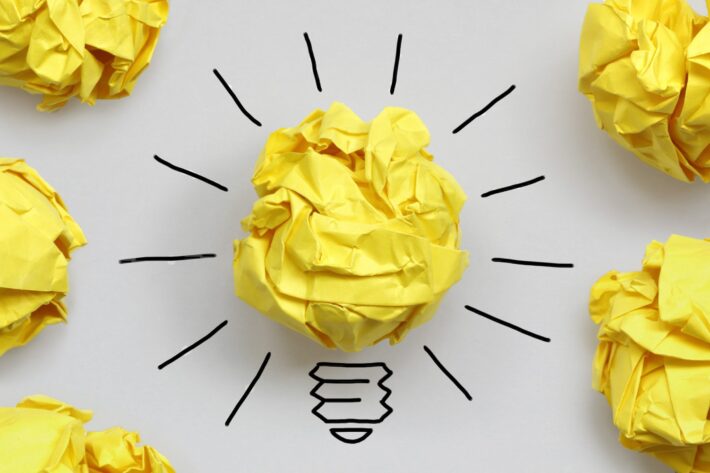 Every year there are thousands of new inventions, and some make a bigger impact on our day-to-day lives than others. Everything we know and use was once a prototype, and people have invested many hours into making their idea a reality. In this article, we are going to talk about some of the greatest modern inventions that have changed the world, and are still doing so. Continue reading if you want to know more about some of the things you probably use every day, when they were first introduced on the market, and what kind of impact they’ve made on our lives.

The first invention we are going to talk about is the Blockchain. It was first introduced to the world about 13 years ago, in 2008. The first crypto coin that appeared on the market is Bitcoin, and today, it is the leading currency in this world.

This decentralized cryptocurrency changed the world as we know it, and introduced new ways of working, earning money, and it raised awareness of overall digital safety and security. Now, there are thousands of coins that people use for different things, and it is said that they may fully replace the traditional payment methods in the future.

Now let’s talk about something that millions of people enjoy – reading. We are taught to read from the youngest of ages, and we all know all the benefits that come from reading different books. Our brains get more developed, we improve our vocabulary, and we become smarter and better people with every new novel we read.

E-readers have been a part of the world ever since the late 60s, but in 2007, when Amazon’s Kindle appeared on the market, this product was revolutionized. Now, there are many different models of this item, and one thing is for sure, they made our lives better and easier.

We are all aware of the role assistants have in the business world, but sometimes, we as individuals want someone to remind us of things, to help us with tasks, or just to provide easier life.

Apple’s Siri was first introduced to the world in 2011 and it was the first digital assistant available for everyone. It comes with every iOS device, and it can be used for pretty much everything, starting from scheduling calls, up to giving us information on anything we need. Now, there are dozens of digital assistants that have changed our lives for the better.

The next invention on our list is something that may seem not important, but in reality, it can make a huge impact on your overall health. We all know that we need to brush our teeth at least two times per day for several minutes, but most people want to get this task over with as soon as possible.

With smart toothbrushes, you can follow your routine, you can see your brushing habits, and you can measure progress. They are made to inspire people to take better care of their mouths, to promote healthier habits in children, and to make the whole experience better.

Did you know that Wikipedia was invented 30 years ago? Even though an online encyclopedia sounds logical now, three decades ago, it wasn’t. Now millions of people use it every day to learn new things, look up facts, or just increase their knowledge.

In the past, people used physical maps that helped them move around in a new location. Even though they were practical for the time, it was pretty difficult to find your way around and learning how to read huge maps that sometimes were too complex to understand.

In 2005, the now extremely famous Google Maps appeared on the market and made the lives of billions of people much easier. Now, they are incorporated in pretty much every smart device, and we use them whenever we need to find the best route from one place to the other.

We are all aware of climate changes, and we all know that we have to do a lot to stop global warming. Currently, there are almost 1.5 billion cars all over the world, and they are all making their impact on the negative processes on our planet.

In 1997 the first hybrid vehicles were introduced, and now, we have models like Tesla who are fully electric vehicles that are doing their part in making the world a better place to live in. Most hybrid vehicles use both gasoline and electricity to run, and it is said that they are the future of the world.

The last thing we are going to talk about is autonomous cars, and how they have impacted the world as we know it. We all know that sometimes drivers get behind the wheel when they are tired, when they’ve had a few drinks, or when they are just too distracted to be driving safely.

In 2012 Google introduced the first self-driving cars that made a huge impact on today’s society. With them, people are safer, the roads are better, and our overall lives are easier. Even though they are not a part of every household, Google vehicles laid the ground for many companies and brands who used their idea, improved it, and implemented it in their own models.

These are some of the greatest inventions that we’ve witnessed in the past three decades, and there are thousands more that made the world a better place to live in. Know that if you have an idea, you can easily make it a reality. When we become inventors, we are able to improve the lives of millions of people, make our impact in today’s society, and make some profits while doing it. Don’t steer away from prototyping your invention, and who knows, maybe you will become the next great inventor who will be remembered for decades to come. 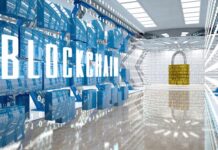 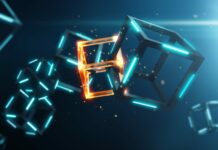 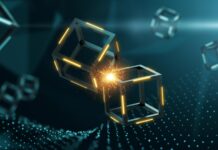 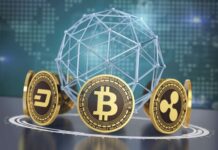 4 Smart Ways You Can Spend Your Cryptocurrencies 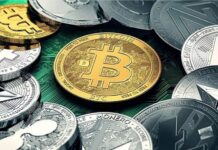 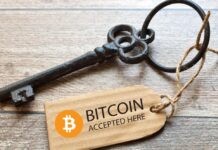