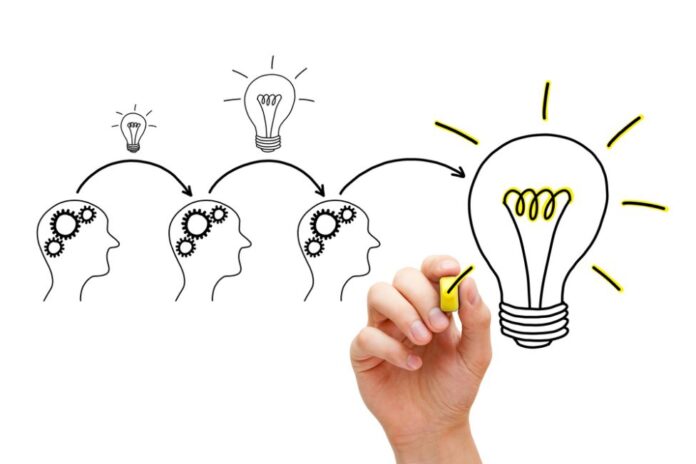 Every single one of us has said “We all make mistakes” at least once in our lifetime. That’s because it’s true – we will all make a mistake, sooner rather than later, if we’re being honest. Even the brightest minds to ever live on this planet will make mistakes. Even those who have dedicated their whole lives to the idea of bettering the world around them will inevitably make mistakes. Yes, we’re talking about inventors. To be fair, their mistakes and the ones we, regular people, make aren’t exactly the same and if you’re wondering how and why that is, well, you’re lucky as you’re just about to find out.

What Can Go Wrong With The Invention Process?

Ask any inventor with some experience under their belt, what’s the hardest part of the whole process and they’ll probably tell you it’s not the idea. Ideas come and go. The good ones stick around and the others are forgotten and tossed in the garbage. However, ideas are just the starting point of an invention process. After you get an idea – you have to do meticulous research, do some major planning and do all sort of other, not-so-interesting things in order to make things work.

Along the way, things happen and mistakes are made. Now, seasoned inventors have learned a thing or two from experience and they know which mistakes to avoid, but, that’s not the case for newcomers. If you’re one of the first-timers, listen carefully, because we’re about to break it all down.

1. Hoping To Get Rich Quick

Many have gotten into the invention game only to make a world-shifting invention that’s going to fill up their wallets with millions upon millions. However, it’s really important to mention that inventing is not some get-rich-quick scheme. For instance, how many world-changing inventions have there been in the last 20 years that have made millions? The answer is not a lot. How many people have walked on this Earth in the past 20 years? A lot.

You see, not every idea is a ground-breaking, world-shattering one. There have been only a few of those throughout the world’s history and chances are, yours isn’t going to be one. However, that shouldn’t be discouraging. Not every invention has to change the world dramatically. It’s the small victories that count. Inventing takes a lot of hard work, but the good news is, it all pays out in the end. It’s just not likely that it pays out in hundreds of millions of dollars.

2. Not Researching The Product Early On

The lightbulb turns on – you’ve just had a breakthrough idea. Your hart is racing as you’re certain that this invention will take the world by storm. The joy takes over, the adrenaline kicks in and you start dumping all of your life savings into a prototype. You end up hiring a business consultant to devise a plan with, you hire a lawyer etc. So, what happens next? Well, not-so-rarely, what happens is, you discover, a few too many thousands of dollars later – you don’t have an original idea. Your great invention has already been invented and has been sitting on the shelves for quite some time.

I remember being a kid, going to a school trip and thinking about how awesome it would be if you could carry an external battery to charge your phone once you drain the battery listening to music and I was pretty chipper about it, thinking about I may be onto something. Unfortunately for me, I didn’t use InventHelp, nor the Internet, to help me realize power banks have been a thing for quite a few years at the time, so I made a fool out of myself in front of my friends. On the other hand, luckily for me, I was a kid and I hadn’t had any life savings to put into my brilliant, ground-shattering idea. Unfortunately, not many have the same fortune and they end up losing a lot of money or even going into debt because they haven’t checked whether their product already exists.

3. Not Knowing Your Potential Customer Base

Let’s say you’ve done all the research, you know you won’t make billions and you’re sure there’s nothing like your product anywhere on the market – does that mean the product is a sure-seller? Absolutely not. You have to make sure you have something that the masses will actually want to buy. You have to do market research and determine what your customer base is and whether you have one.

For instance, if you’ve made something any teenager with problematic skin can use – you probably have something good on your hands. On the other hand, if your customer base are BMX riding senior citizens – you may have a problem. Now, we’re not saying niche products can’t work, they certainly can – you just have to know and be realistic about it.

If possible, don’t rely on friends and family feedback, too much. Friends and family are great, don’t get us wrong. They always got your back and they’re there for you whenever you need them. But, that could be the problem. They may be too invested and too supportive for your own good. Even though support is great and we can never get enough of it, friends and family can be quite biased or they can be dishonest, so they don’t hurt your feelings if they don’t like the idea. So, if you’re looking for feedback – try someone that doesn’t care about you.

5. Going All-Out Into A Patent

You may not know this, but only about 1 in 50 patented items ever reach the market and start selling. As you can tell, those aren’t stellar odds. So, before you think about spending thousands of dollars to patent an invention – you have to think about whether your idea is actually useful or marketable. You see, many successful products on the market don’t have patents. Patents aren’t a requirement when it comes to inventions. Sure, they can be useful and they offer protection, but they aren’t a necessity. There are times in which you can benefit from patenting a product, but at other times – it’s just money down the drain.

As you can see, there is a lot more to inventing then just having an idea. Everyone has ideas. Some are good, some are bad, but the fact of the matter is – they’re just a starting point. Nothing more, nothing less. 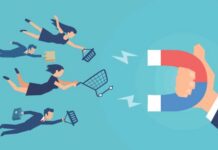 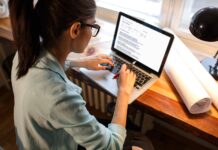 How to Improve Participation in Online Courses? 6 Essential Tips 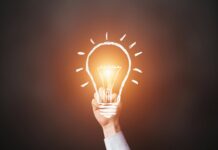 5 Things To Do If Someone Steals Your Invention 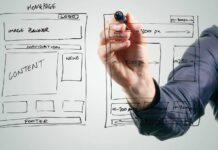 How Can a Decent Website Change Your Business For the Better? 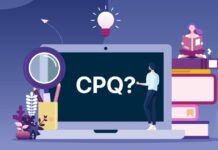 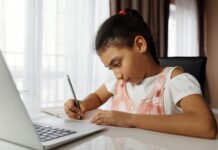