Home Entertainment Lucky and Unlucky Numbers Around the World 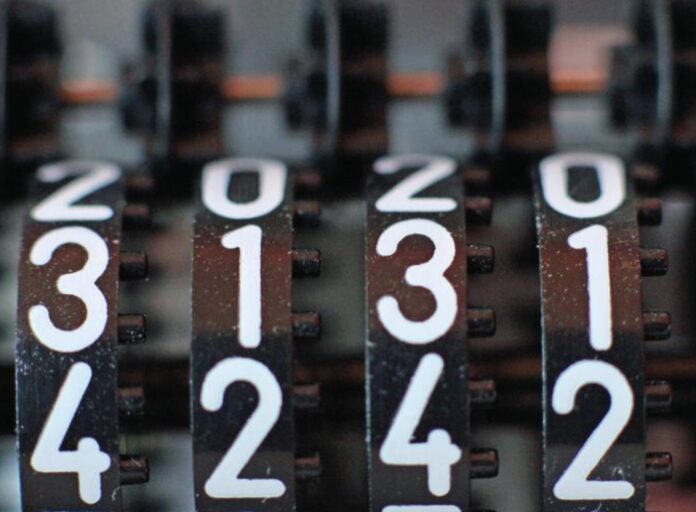 Call it superstition, but did you know that while numbers are just symbols or units that are part of a calculating and counting system, they have varied meanings across different cultures around the world? This meaning of numbers follows age-old traditions and cultural beliefs of different people. Yes, there are numbers that are considered auspicious while others are ominous. Since it is fun learning about other people’s cultures, let us see some of the lucky and ill-fated numbers across the world.

In China, number 9 is considered a lucky number as the Chinese believe it is an emperor’s number. Similarly, Norwegians consider number 9 (learn more here) sacred as its folklore contains many stories with number 9.

On the contrary, the Japanese consider it an unlucky number. This is because the sound of number 9 in Japan is very similar to the Japanese term “torture.”

The Chinese consider number 666 lucky and one that brings good fortune. They believe that it means things will run smoothly. Many Chinese are actually willing to pay a higher price to have the number on their license plates and in their phone numbers.

On the contrary, 666 in Christian countries evoke fear. This is because they believe it is a mark of the beast and that it points to the end of the world.

The number 7 is considered lucky and unlucky in different parts of the world for different reasons. In countries such as Japan and China, the favourability of number 7 comes from the way it is pronounced and how it sounds in their local languages.

In Korea, the number is considered lucky because of its concept. For example, among the Koreans, 7 means lucky. This explains why it is used frequently in number games and gambling areas in the country. For more information please visit meccabingo.com

Similarly, number 7 is considered lucky in Western countries, including the UK, USA, France, and Netherland. Reasons being that God created the universe in 7 days. Also, 7 refers to the wonders of the ancient world and the 7 planets in the ancient world.

However, in China, Vietnam, and Thailand, 7 is considered an unlucky number. The reason for that being it represents the month of July, which is when people pay respect to their departed ones. As a result, they have to offer food sacrifices and surrender fruits of various kinds in order that they are not haunted by the ghosts of the departed. Hence to them, number 7 is an unlucky number.

People of different religions across the world consider number 8 auspicious. They include Christians, Islam, Hindu, and Buddhists. Also, the Chinese people associate the number 8 to the generation of wealth. Hence, properties with number 8 are highly valuable.

In China, events happening around date 8 or time with 8 are considered a success. For example, the Summer Olympics of August 2008 held in Beijing officially started at 08:08:08 local time. Similarly, in Japan, number 8 is associated with wealth as the shape of the letter symbolizing 8 broadens, meaning that one is expanding their wealth and territories.

However, number 8 is considered an unlucky number in Bulgaria. This belief came into place after a series of people who held and used the phone number 0888-888-888 died tragically. It was said the first owner of the phone number died of cancer. The second one was murdered, and the third one was shot dead. Since then, the number 8 has been considered a cursed number.

The number 13 is widely considered an unlucky number in many countries, including Norway, Sweden, and the UK. The term that refers to the fear of number 13 is triskaidekaphobia. This fear is due to the association of number 13 too many tragic events in history. For example, the Mayan calendar ended with the 13th Baktun. It was then believed to bring apocalypse in 2012.

For Christians, the example of the Last Supper is given. There were 12 apostles gathered around Jesus, bringing a total of people in that group to 13. Then later, Judas Iscariot betrayed Jesus. Hence they consider 13 an unlucky number.

Another example is on the Knights Templar members, who were ordered arrested by King Phillip IV of France on October 13, 1307. Hence, these undesirable events happening around the 13th made people believe that 13 is an unlucky number.

However, in Italy, number 13 is a lucky number. It is associated with the Goddess of Fertility, who controls the lunar cycles. Hence, to Italians, anything related to 13 is believed to bring prosperity and abundant life.

There is the adage that goes, “all good things come in threes.” That is not just another old saying as in Sweden, number 3 is taken to be an auspicious number. The people of Sweden believe that number three will bring great success and good fortune to them.

It is also considered to be the luckiest number in Korea. This is because it symbolizes control over ground and heaven, as 1 represents the sky, while 2 represents the earth. Summing up the two numbers results in the lucky number three.

The Italian people associate number 3 with balance and strength as represented by a triangle. Hence to them, number 3 is a lucky number.

However, in Japan and Vietnam, people avoid taking photos when they are only three. They believe that death will come for the person in the middle. As such, they shun it as an unlucky number.

In Germany, number 4 is considered a lucky number. This is because it is associated with the “four-leaf clover,” which is a symbol of good luck.

On the contrary, the Chinese consider the number 4 unlucky. This is because the pronunciation of the number in Chinese sounds like the Chinese term for “death.” Hence, buildings in China lack number 4 in most elevators. Instead, they use the letter F to label the floor.

Numbers in different cultures evoke different meanings. These meanings are as a result of different traditional beliefs and also religious beliefs. It is important to learn what different numbers mean to interact with the locals in acceptable ways. You can then pick your lucky charm! 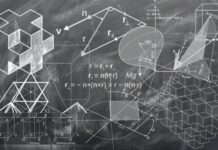