Home Business How to Keep Your Application Developers Happy at Work

It’s no secret that application developers are the types of roles that don’t stick to one place. And although lack of happiness isn’t usually the case why your devs might jump ship, keeping them happy should be a top priority.

But if you’re clueless as to how to do it, then this is the article for you.

In this article, we will talk about how to keep your application developers happy at work. With all that said, let’s start.

Give Them Something They Want

Money can be a huge motivator. But money isn’t always what your coding team wants. What a developer wants, first and foremost, is a working environment where every person matters.

To do that, you will need to offer them something that will drive motivation and make them loyal to you and the rest of the team. A dev-centric workplace can bring heaps of benefits to your company. Not only will it make your devs loyal to you, but it will also stop poaching.

Poaching is a real issue that plagues the industry. Good application developers aren’t that hard to come by, but another company can persuade them just as easily. If there is an excellent coder that you want to keep on your team, then creating a dev-centric workplace consisting of the best possible software is something you should do.

It is considered an industry standard for companies to encourage their employees to learn new skills and languages. In the application development community, providing devs with opportunities to master new skills is what will make them loyal and happy.

Make no mistake about it, coding languages are constantly changing. What was once the norm is not outdated and devs code in different, new languages. If you want to keep your application developers happy at work, you will need to provide them with tons of opportunities to master these new languages.

And if you want to keep your developers happy at work, then creating flexible working hours is a must! This might sound strange but even the top companies allow their employees to choose when they come to work.

It’s no secret that some developers prefer working from 7 AM while others from 9 AM and a completely different group prefer 11 AM. These are all personal preferences but companies feel they’re missing out a lot by asking all employees to be in the office at 9 AM. There are also all sorts of other factors that might interfere with your employees being in the office at 9 AM.

Children, family commitments, lifestyle choices, and other factors play a huge role in why your devs might not prefer the nine-to-five standard. So by introducing flexible working hours, where your devs can choose when they’ll come in the office, you will make them much happier and satisfied.

In addition, many software development companies encourage remote working. By allowing your app devs to accomplish their tasks at a distance, you will be making them happy if they cannot come in at work that day.

Every top software development company, such as podtech.com, knows the importance of keeping coders and devs happy at work. The happier they are, the more productive, motivated, and better they’ll be. And that ultimately results in creating a better product.

Everyone working in commercial projects knows that sooner or later they’ll be a project that requires everyone to put in long hours. This isn’t anything new in the industry, but coders and developers absolutely hate it.

It’s quite reasonable to expect unrealistic milestones set out by the client. And sometimes, we can do nothing about it. What we can do is put in the hours and try to reach the milestone in time.

And even if you do manage to create the feature in time, you have to make sure that it happens less often. Some companies try to get as much work done as possible. And that involves burning out your devs in a bid to try and reach unrealistic goals and milestones.

Doing this only makes your devs unhappy at work. And sooner or later, they’ll jump ship due to the constant pressure and overworking.

You might be less tempted to give your devs a greater degree of freedom to make their own choices, but you should give it a shot. Application developers are just as creative as designers. And while designers focus more on visual aspects, developers can use their creativity to create all sorts of helpful features.

If they want to do it, then give them the freedom to express themselves. It’s no secret that not everyone prefers autonomous work and some developers tend to stick to the plan.

But if you notice that your devs prefer more autonomous work as opposed to structured, then feel free to try something new. It should be said that you have to keep a realistic balance between autonomy and structure.

You can’t let your devs go out and create their own features and stray away from the initial plan. But instead of telling them how to do their job, tell them that they can make tweaks and make their own choices.

The industry has plenty of talent to go around, but the best developers still get poached by big companies. If you want to put a stop to that, offering competitive salaries is a must. But not everything has to do with money. Sometimes, you have to provide your employees with the best possible working conditions. This, in addition to plenty of other factors, plays a huge role in keeping them happy and loyal. 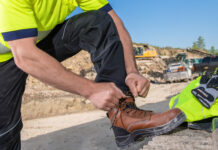 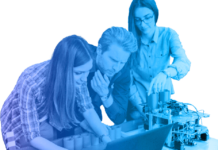 Expanding Your Digital Skillset and Other Great Tips to Improve Yourself 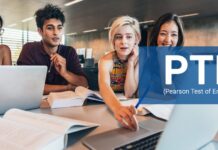 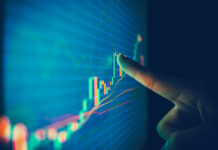 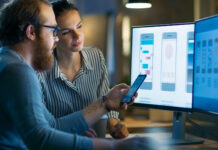 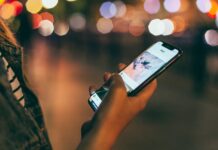