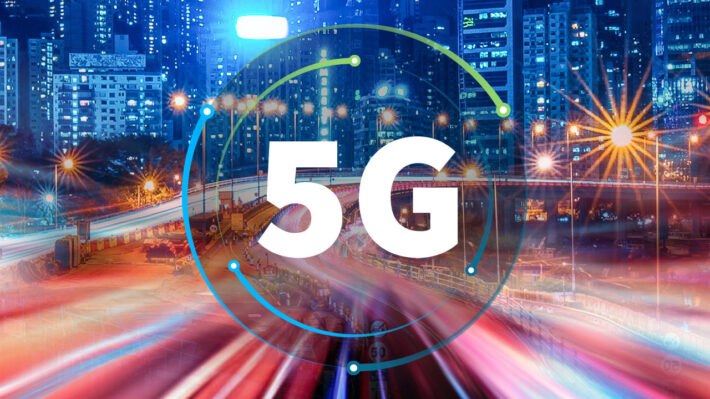 A few years ago, the world discovered 4G mobile connectivity that improved various things, including boosting data transmission speeds, so, we can say that we aren’t unfamiliar with the concept of this particular technology. However, there is something new that has been introduced to us – the fifth generation of mobile connectivity or as it’s more commonly referred to as 5G.

Although a lot of people think that 5G is only used in the smartphone industry, this isn’t entirely true, which is why you might be wondering – how does 5G technology impact our everyday lives? Luckily, the article below will shed some light on the entire topic, so, without further ado, let’s take a closer look at what this tech is and how it has been changing the world around us:

One of the best methods for you to understand the power of 5G connectivity is by comparing it to its previous version. The normal 4G transmission speed is available for all smartphones around the globe and it approximately has the 21 Mbps mark, which means that we could, for instance, listen to music or browse the net without any cuts or hindrances.

However, the 5G connection rate will be capable of reaching over 10 Gbps, which implies that it’ll be from 100 to 1000 times quicker, hence, you could, for instance, download an HD film in ten to twenty seconds. This all means that it’ll be capable of transmitting huge data quickly and in a matter of seconds.

Simply said, 5G will basically reduce any delays in data transmission, hence, it’ll enable millions of devices to be connected at the same time, and this is exactly what various scientists believe will be the most beneficial thing about the 5G network.

What Can it Improve?

As we already mentioned, there is a wide range of things that 5G could improve. And, if you choose to connect your devices to such a network, there will be a lot of benefits that people, all over the world could gain. The benefits you could gain from connecting to a ZTE 5G network include things such as:

So, How Could it Impact Our Lives?

There are various things that 5G will change, not only in our daily lives but for our businesses as well. Although it’s still getting improved as time passes, it’s believed that this fifth generation of mobile connectivity will impact and allow us to do the following things:

One of the first things that you should know is that 5G enables the use of 3D and the advantages it could bring are vast. For example, businesses could hold meetings in 3D, which means that it’ll enable them to provide better models, as well as the use of CAD pictures and presentations that’ll be better.

Yet another thing that ZTE 5G tech improves is the use of better and improved video, according to wwwtrustandinnovation.economist.com. This means that people and businesses could have higher resolution video access, however, with lower latency. Hence, companies could, for example, use it for recruiting people, especially since they’ll be able to expand their reach with faster processes.

One major benefit of 5G networks is that they’ll improve the tech behind smart houses and cities. The tech will allow IoT into your house and/or business, which means that it can improve the security, audio calls, lighting, and it’ll certainly be capable of lowering the operational expenses.

We are slowly, but surely moving towards self-driving automobiles. ZTE 5G will allow different vehicles to communicate with one another in real-time, and with the implementation of fixed roadway infrastructures – that is quite important for the success of this tech – 5G will be embedded in all of them.

By introducing 5G networks all over the globe, the IoT sensors will be capable of monitoring and collecting data on different things, from the air condition to electricity consumption, all the way to different travel patterns. Since this tech will enable us to use AI, it’ll be capable of analyzing huge amounts of info, and by doing so, it’ll also automate different things that are completed manually at the moment.

Since there could be thousands of connected devices, it’ll be able to collect data on various things in our environment, including the weather, crop health, mineral levels, chemicals, and so on, all of which can assist with allocating labor, managing different costs, reducing waste, and so on.

There is a wide range of things that 5G technology can help us with. Besides enabling people to have a faster Internet connection and to connect all of their devices to the network without any interruptions, it’ll also allow businesses to improve their everyday tasks, mostly because it’ll enable them to utilize various things for their processes.

Hence, now that you have learned how 5G might and probably will impact our daily lives, you might not want to waste any more of your time. Instead, you should open up your browser, and discover some other advantages that you could gain by using the fifth generation of mobile connectivity. 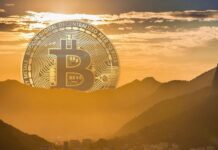 4 Emerging Trends That Are Going To Change The Crypto World 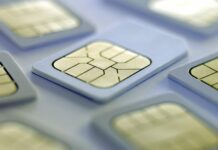 All You Need to Know About SIM-Only Deals 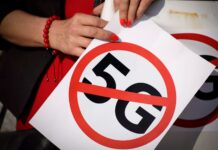 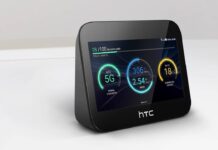 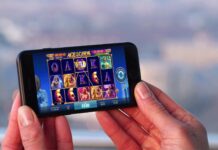