Home Business How Does a WordPress Agency Work? 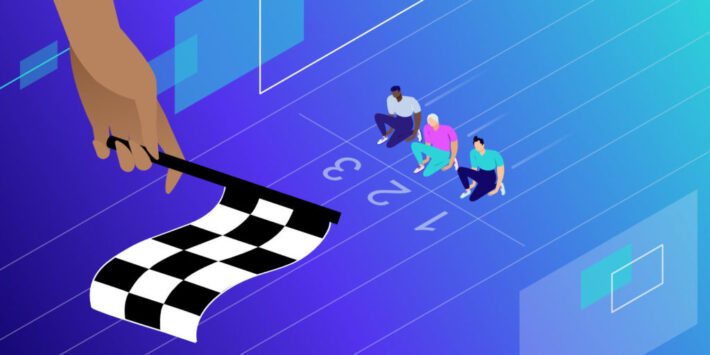 The market for web design agencies is large. However, not all agencies are the same. With the release of WordPress in 2003, new so-called WordPress agencies have appeared on the market. But what exactly is WordPress and how does a WordPress agency work?

For WordPress veterans, the name Matthew Mullenweg will not be a foreign concept. The developer of the now most widespread content management system (CMS) has provided WordPress, an open source software that is freely accessible and commercially usable. WordPress is by far the most widespread system for operating a website worldwide, with a market share of about 40%. This is largely due to its intuitive user-friendliness, which, apart from a few minor changes, has not changed to this day. WordPress sites are divided into the so-called backend and frontend. In the backend, all adjustments and settings are made, which are then visible to the user in the frontend. Over the years, more and more plugins and themes have come onto the market that are available both for free and for a fee. These have been programmed since 2005 by many thousands of providers to offer WordPress users useful solutions and extensions. New themes, i.e. the design basis of a WordPress site, are also developed and published every day. With these themes, millions of different websites can be created, which can be displayed just by changing the colour. But also the use of other fonts, icons or media, such as images and videos, turns a WordPress site from many into something completely new and unique.

But how exactly does a WordPress agency work? WordPress agencies are a dime a dozen, but they differ greatly in their quality. When choosing an agency, you should inform yourself carefully. Usually it is not the agency just around the corner, but one from another city. Even if many agencies shine with a large number of web projects, this does not mean that the cooperation fits. WordPress agencies can consist of a varying number of employees. Many run their agencies as a single person and have no other employees. Others, however, consist of a large team. Such a team can include a wide variety of professions, such as conceptual designers, web designers, UI/UX designers, photographers, copywriters and programmers. In an agency where only one person works, many of these professions are combined in most cases, but not all professions are covered. In order to start a website in the first place, you should always have a preliminary discussion with the client to get an idea of their visions and wishes for the site. Many people know that they want to have a website, but they don’t know their goal or the product they want to offer. After the first discussions have taken place, the conception phase begins.

Here, the first contents are designed on the basis of the information and individually adapted to the customer. Already in the conception phase, you should think about which contents are important for the client, which ones he has to deliver and which ones you as an agency have to include additionally. In many agencies, this step happens with an already selected theme, on a so-called development environment. This means that the developer of the website has made use of the large cosmos of countless themes for WordPress sites and uses this as a creative basis. With this basis, he can immediately begin with the adjustments for colours, fonts, images or icons. The advantage of WordPress is that prefabricated themes can be used and in most cases little or no knowledge of programming is required.

Changing colours or fonts is only a matter of clicks and adjustments. WordPress generates this code automatically and then writes it into the respective scripts. However, these already provided themes also have their limits. Unusual elements and features are sometimes simply not feasible in these themes. This is exactly where large agencies come in. In larger agencies, the conception and design is usually first prepared in a click dummy before it even goes into programming. This allows clients to take a close look at the design and say where they would like to see changes. As soon as this step has been adjusted, the site can be programmed classically and then implemented in the WordPress backend. Later on, adjustments can still be made to the code, but you are always more flexible with this approach than with a fully programmed theme.

At Chris Hortsch’s WordPress Agentur, this is exactly the way we work. Here, pages are not simply developed quickly. In cooperation with the customer, the building blocks are laid from day one. In close consultation, individual websites are designed, which later clearly stand out from the competition on the market. No design element or idea is too big. Everything from our own video productions and photo shoots to branding is done in-house. The focus is always on the customer. Because even after the website has been completed, it still needs to be looked after. Be it the maintenance of the content, updates of plugins and themes or the backup of the data. With over ten years of experience, this team know how to create unique websites and place them on the market.

With the further development of WordPress, themes and plugins, there are more and more possibilities. But there are also problems. Many people don’t want to update their website for fear of breaking something. This can lead to problems. Some plugins may not work with the latest WordPress instance, because there have been changes in the code, or complete code has been removed. You should always have a backup of the entire website at regular intervals. Be it with the hoster of the site or in a cloud. Backups are always an insurance to restore the website to its previous state in case of errors. Here, too, you should look for a reliable partner to help you. Agencies with years of experience know best how to deal with these problems and can also act quickly in dicey situations.

Conclusion: Before you decide on an agency, you should inform yourself carefully and also go into the first meeting prepared. Having certain visions and sharing them with the agency can always help to drive a project forward. This way, the end result will not only be of high quality but also to your full satisfaction. 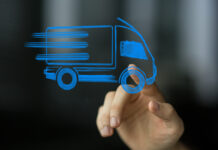 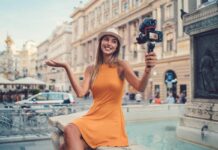 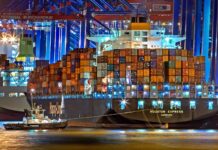 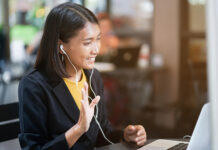 Tips on How to Prepare for Your Virtual Job Interview 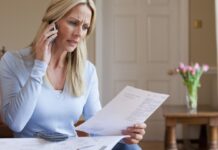 What Happens to My Business if I Die? 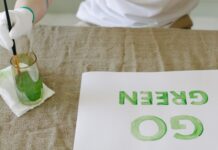 Flora Greene - October 16, 2021 0
Getting what you ordered is imperative these days. We have all grown accustomed to getting everything delivered as soon as possible in immaculate condition....

Who Should Do Botox Injections?