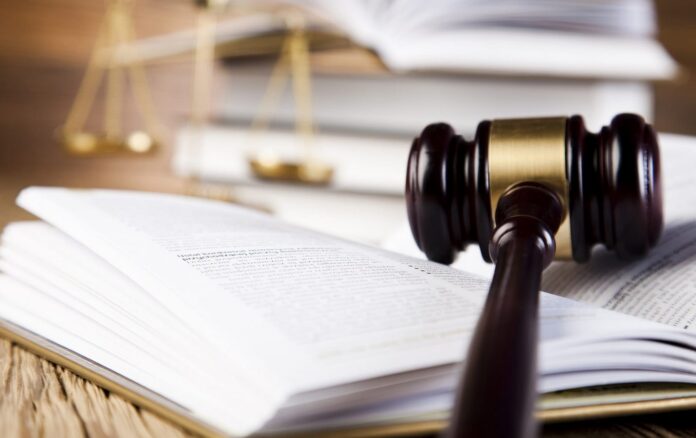 The use of defective or harmful products results in thousands of injuries annually in the U.S. Product liability law outlines legal guidelines for determining who is responsible for dangerous or faulty products. In some cases, the law makes it easier for victims to receive compensation for their injuries.

Generally, manufacturers are required to deliver products that meet the expectations of the consumers. Product liability refers to manufacturers or sellers being held liable for offering defective products to consumers. Responsibility for related injuries may lie with any of the sellers in the distribution chain.

For a product liability claim to arise, the defective products must be sold in the marketplace. Traditionally, a contractual relationship must exist between the victims and the suppliers to recover the damages in many jurisdictions. Any users who foreseeably could become injured by defective products can file a lawsuit and receive compensation, even if they were sold to someone else.

The following are some examples of historic product liability lawsuits. Let these be a lesson to manufacturers who don’t do everything they can to protect the public from defects in their products.

There have been thousands of suits against the agrochemical company from product users claiming that one of its products, Roundup, causes cancer. One of the most notable lawsuits was the case of Johnson v. Monsanto in 2019, which went to trial. The incident acted as a bellwether for many other similar cases, which were consolidated into a single class-action lawsuit.

The court awarded the victims $39 in compensatory damages and $250 million for punitive damages. After some time, the settlement was reduced to about $10.5 million. During the case, it was established that Monsanto’s weed killer caused some medical complications. According to the jury, the company failed to warn consumers about the risks of using the product.

In early 2020, another lawsuit was filed against the agrochemical firm on the same basis. In one of the cases that went to trial, the plaintiffs were awarded $2.055 billion in damages, where $2 billion as compensation for punitive damages. The court found that the victims developed non-Hodgkin’s lymphoma after using the weed killer.

Transvaginal mesh is an implant that’s commonly used to treat stress incontinence. The first time a transvaginal mesh case went to trial was in 2012. Many other lawsuits came up later, and medical device manufacturers were forced to pay about $1.5 billion in compensation to more than 100,000 claimants.

This mesh is designed to support weak pelvic organs and to repair any damaged tissues. However, it was established that using the products had adverse side effects among thousands of users. The victims argued that the manufacturers rushed the testing process, leading to some victims developing medical complications such as fistula and experiencing debilitating pain.

In 2014, the NHTSA noted these airbags were defective and called for their recall. The product used dangerous materials as propellants, which led to destabilizing after exposure to excessive heat or humidity. Takata airbags were used by some of the leading vehicle manufacturers, including Ford and Honda.

At the time of the recall, the products had already been installed in tens of millions of vehicles in the U.S. According to statistics, the airbags have caused at least 16 deaths and hundreds of injuries among the users. The plaintiffs argued that the manufacturer knew about the defects as early as 2000.

Other Liability Lawsuits that Changed History

These next four cases are some of the most famous liability lawsuits that reshaped the way we make a stand against manufacturers and hold them accountable.

The best way to hold manufacturers accountable and demand they do better for consumers in the future is to hit them where it hurts most: in their profits. When a company is sued for selling defective or dangerous products, it may face dire consequences. This may even result in its collapse. Some lawsuits may result in bankruptcy.

When dealing with a product liability case, it is important to have an expert on your side who fully understands the process and can guide you. If you’re thinking about suing for product liability, an attorney, like the ones on onmyside.com may be able to tell you about any class action lawsuits you can join. They may also be able to negotiate a fair settlement for you directly with the manufacturer’s insurers.

How to Choose an Online Divorce Company

When to File a Personal Injury Claim?

How You Can Maximize Your Injury Case Compensation

How to Find a Good Personal Injury Lawyer

Billy Voss - January 24, 2021 0
Having an extra room in your home is amazing, but when we are talking about small areas, it can be pretty difficult to choose...

How to Plan a Cross Country Move on a Budget

Some Useful Facts You Should Know About Tulum Transportation From Cancun...

Escape from Tarkov Leveraged Twitch to Become a Mainstay in the...

Top 7 Tips for Students How to Enjoy College Winter Break...