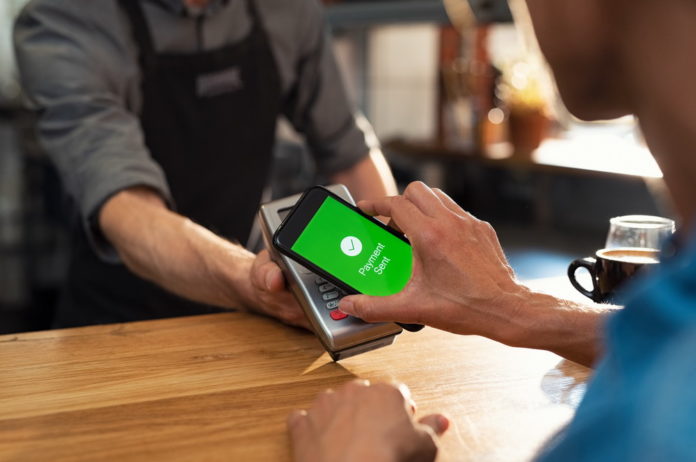 Your average consumer carries some sort of plastic card for accessing finances. Whether a credit card, debit card or both, carrying plastic eliminates the need to carry cash. Throw in all of the other ways to make payments electronically and it is possible to go months at a time without ever handling bills or coin. So, have electronic payments already made cash obsolete?

Survey data cited by Yahoo! in a November 2019 post provides some insight. One of two surveys mentioned in the post found that fewer than half of all consumers carry cash. Moreover, they carry cash less than half the time. A second survey revealed that 37% of American consumers prefer cash over other payment methods.

Understanding the place cash still has within the U.S. economy is enhanced when you know the history of cash. According to the U.S. Currency Education Program, the first government-issued currency in the U.S. was the two dollar federal note authorized by the Continental Congress in 1776.

For some 90 years afterward, the federal note was used primarily to cover federal debt obligations. Business owners and customers traded using either local currencies or a bartering system. It wasn’t until the onset of the Civil War that cash became official in the U.S.

It took almost 200 years to get rid of the original federal notes authorized by the Continental Congress, but that is what Congress did in the 1970s. Now, all of our cash is controlled by the federal reserve. Government agencies use dollars to meet their obligations rather than federal notes.

U.S. consumers relied heavily on cash from the post-Civil War era straight through the 1970s and into the 80s. Credit cards were first introduced in the 1950s as a way to provide wealthier consumers with a revolving line of credit. Debit cards didn’t come into play until the late 1970s. Even then, the earliest debit cards were reserved for wealthier individuals who wanted access to cash without having to go to the bank.

Both credit and debit cards took off among the middle-class in the 1980s. Banks began issuing debit cards as a way to earn new business and take the pressure off local branches. They give customers access to their cash without them having to go into the bank.

Today consumers have access to hundreds of credit cards, bank-issued debit cards, and even pre-paid versions of both. Just these two tools make it entirely possible to go for prolonged periods without carrying bills or coins in one’s pocket.

It turns out that credit and debit cards were just a starting point for banks looking to maximize deposits by increasing convenience. Successful implementation of credit and debit card programs led to the emergence of online banking in the late 1990s. Banks began setting up websites that allowed customers to handle routine banking tasks at home with their computers and nowadays clients are used to doing everything online. Click here if you still haven’t switched to online banking.

What started out as a way to check bank balances and transfer funds online has evolved into an entire industry. These days you can do all of your banking completely online. What’s more, you can do so with banking institutions completely devoid of any brick-and-mortar branches.

Online banks work exactly the same way as brick-and-mortar banks except for not maintaining local branches and offices. Customers deposit checks by taking photographs and submitting them online. Banks take information from those photographs and use them to transfer funds electronically.

Consumers can write checks from their online accounts, access cash from ATMs using a debit card, and so forth. Many online banks also offer a full menu of loan products as well. Some even offer investment opportunities by way of CDs, IRAs, and the like.

The rise of online banking gave birth to the concept of paying one’s bills online. Indeed, electronic bill pay has become fairly routine in this country. You could argue that it is the most convenient way to pay your bills. Because everything is done online, you are not writing checks and stuffing envelopes.

Paying bills online is made possible through electronic funds transfers. Known as EFTs for short, such transfers are monetary transfers between banks on behalf of their customers. Cash is transferred between banks represented only as numbers on a digital ledger. This facilitates nearly instantaneous payments, though posting is not always as fast.

Consumers have a number of options for paying bills online. They can make one-time payments using credit cards, debit cards, or bank account transfers. They can also set up automatic bill pay. This sort of thing involves authorizing a creditor to automatically withdraw a certain amount from your bank account or put a charge on your credit card to pay your bill.

Really No Need for Cash

The opportunities described in this post by no means represent an inclusive list of electronic payments. Additional tools like direct deposit and smartphone payments are also in play. The point of all of this is to say that there really is no need to carry cash these days. The question of whether or not cash is obsolete is really answered by preference.

As a technology, cash is no longer necessary except in rare cases. But as a matter of preference, there are still people who would rather pay with cash than trust an electronic system. It is all good. 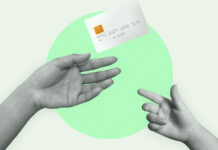 How to Explain What a Credit Card Is to Your Kids 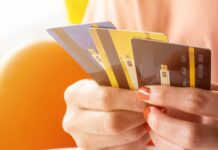 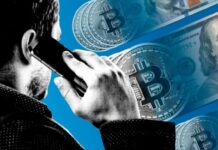 Is It Possible to Convert Bitcoin & Other Cryptocurrencies to Cash Anonymously? 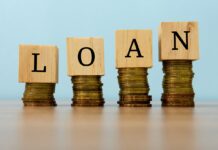 Loans – Everything We Need to Know 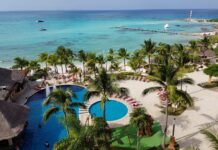 7 Tips to Make Your Trip to Cancun Unforgettable 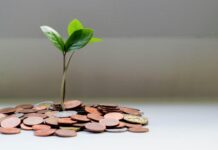 Realistic Ways to Get the Money for Your Startup