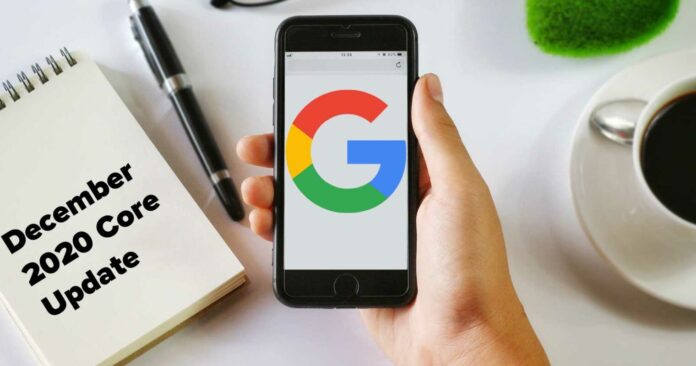 Google has been the messiah of several digital media marketing companies. All the blooming digital media services and companies in some way owe their success to Google’s elaborate marketing tools like:

And recently, Google just added the most wonderful cherry to this beautiful cake of technical marketing support. It was the announcement of a new core algorithm update called the December 2020 Core Update.

On December 3rd, Google announced its new core update; just like every other update, this update was universal. Google releases updates on quarterly cycles, the last one being released in May. Although, this update took time as compared to other classic three months updates, and that’s why people expect something completely unique this time.

Most digital marketing agencies like MagnifyLab claim that this update is likely to have substantial impacts on digital media marketing. As this update is relatively new in the market, it is a subject of various debates. So until there are visible impacts, let us see what this update has in store for its customers.

SERP volatility mark after the update

All these sectors observed an exponential spike in their volatility rate as and when the update went on.

If we consider, who won or lost the battle here, there would be no specific answer to it. It seems like the domains that surpassed 1 million in their traffic logs saw drastic changes; either they spiked their search volumes or visibly dropped their rankings; there was nothing in between. The digital marketing agencies are yet to conclude their reasons for such invariant results.

Response to this update

As previously discussed, this update caused invariable results; it was advantageous to some domains while it completely downgraded the others. The members of the SEO Community navigated this update as a 2020 jinx, observing its strange results.

The timing that this update covered could be deadly dangerous to some businesses. The Christmas season was around the corner, and many companies get their biggest sales during this time of the year. However, this invariable algorithm of the December 2020 Google core update can be the most significant loss businesses have to go through because of some inconsistent algorithm updates.

So, if your digital progress has been horribly hindered by the new update, follow what Google’s core community advises you to.

Here’s a checklist for you to check the same:

Google’s December 2020 Core Update in numbers: Every insight you need to know

The current update of Google has unexpectedly changed the ranking orders and SEO standards.

The update is yet to roll out and display changes fully. However, if you think this update has negatively struck your business, follow what the Google community advised you to. Moreover, you can hire professional digital media marketing services to help you get rid of such algorithm bugs and help you rise through the webs of digital volatility. Plus, Google did say that the update would take time to capture the digital area and filter websites entirely. 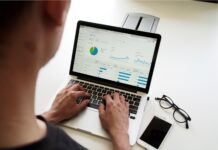 Make The Most Out of White Label DSP – Everything to Know 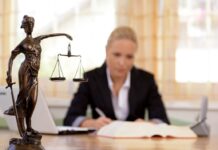 Factors to Consider When Seeking the Services of a Family Lawyer 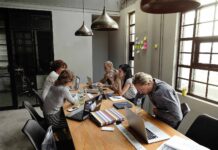 4 Keys to Excellent Web Design for Your Business 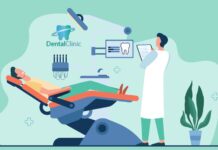 How to Use Dental Marketing to Get More Patients Online 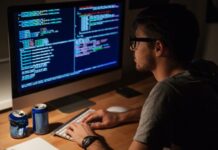 Do You Need to Master Programming Languages to Do SEO? 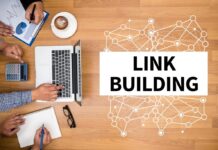