Home Legal Advice What Happens When You File a Civil Rights Complaint? 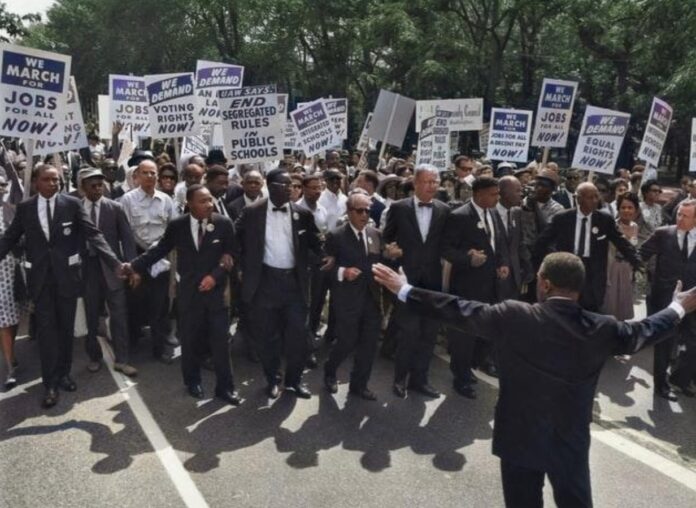 If your civil rights have been violated at work, in school, or in any other setting in the United States, the law is your side. Read on to understand your rights, where you can file a civil rights complaint, and what that process will look like.

The good news is that although your complaint may take time to process and be dealt with, the law gives you the right to seek monetary damages for what you went through and the opportunity for the government to respond, investigate the violations, and pursue justice for both the offender and the victim.

Civil Rights and The Law: Knowing Your Rights

The Constitution gives all Americans as well as all other individuals in the US the rights to freedom of speech, religion, assembly, the press, and a right to privacy. The Supreme Court has ruled in interpreting the Constitution that depriving an individual of these rights, particularly on the basis of their individual characteristics, is a civil rights violation.

Civil rights violations in the US can occur in a number of arenas, each of which often has a legal department of a federal agency available to respond to and investigate civil rights complaints.

The law permits two key areas of recourse for the victims of civil rights violations.

The first is an investigation by the federal government’s relevant civil rights office, of which there are numerous, which may result in punishment for the offender. Some of these offices, however, may only relate to discrimination that occurs within their direct purview or by federal employees, while others cover a wider scope, such as the civil rights arm of the Department of Education, which has a mandate to respond to civil rights violations in any school setting.

Second, individuals who have been subject to a violation of their civil rights may also sue for damages in court and be compensated by court order or in a settlement by the offending party.

Civil rights amendments were first passed in the years immediately following the end of slavery, with the second wave of amendments in the 1960s specifically addressing equal opportunity and treatment based on race, religion, sex, and national origin.

Since then, additional federal law has been passed by Congress outlawing discrimination in schools, the workplace, and within federal agencies based on gender, race, and disabilities, among others.

What Constitutes a Civil Rights Violation?

Any type of discrimination that a person is subjected to on the basis of their gender, race, sexual orientation religion, ethnic identiy, or national origins may be considered a civil rights violation

Types of civil rights complaints that may qualify for a successful lawsuit include:

In order to file a civil rights complaint, you first must find the right agency by finding which federal civil rights office is appropriate given the nature and location of the civil rights violation.

Some examples of areas where discrimination may occur and the right agencies to respond to civil rights complaints in those areas include:

You can find more relevant agency offices and file general complaints through the Justice Department at their civil rights website here.

In general, civil rights complaints need to be filed within 180 days of the discrimination taking place. If the violation occurred more than six months ago, you may also be able to request a waiver in some cases.

File a Suit for Damages

The best outcome for a complainant in a civil rights case is often the settlement or court ordered payments for damages incurred or suffered as a result of the discrimination.

In discrimination cases, an opportunity has often been denied to the victim prior in the course of the civil rights violation. Monetizing that opportunity can yield big compensatory damages from a judge or jury.

Take housing as an example. If a plaintiff can prove in court that their rent was raised unfairly because of their ethnic identity, and not for, say, other white tenants, a judge may award the equivalent back pay amount that they were overcharged since the time the rent was raised.

The same could apply for a work discrimination case. If you were deliberately passed over for a raise because of your gender or sexual identity, you may be entitled in the eyes of the court to receive the equivalent pay in compensation that you should have been owed.

What are My Chances of Success in Court?

In theory, the more evidence you have that a civil rights violation did occur and proof that you suffered harm as a result, the more successful your case should be. In reality, whether or not one see’s a successful outcome usually depends on the abilities of their attorney.

While civil right rights attorneys are often highly practiced and, predictably, expensive to retain, there are a number of high profile civil rights lawyers who routinely take on clients for free. This is referred to as pro bono work.

If you or someone you care about has suffered any level of harmful discrimination on the basis of individual identity, justice needs to be served.

Luckily, the legal framework exists in this country for you to a) see that a federal agency investigates the case thoroughly and punishes any guilty party to prevent such discrimination from happening again, and b) have the opportunity to bring your case to court to be potentially awarded money damages to, in part, right the wrongs of discrimination. 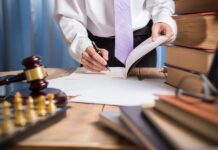 Understanding the Role of a Personal Injury Lawyer 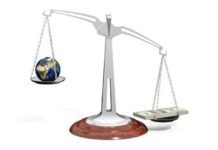 How Do Businesses Get to File a Bankruptcy? 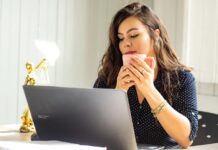 When to File a Personal Injury Claim? 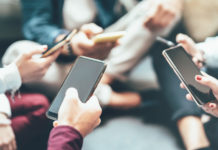