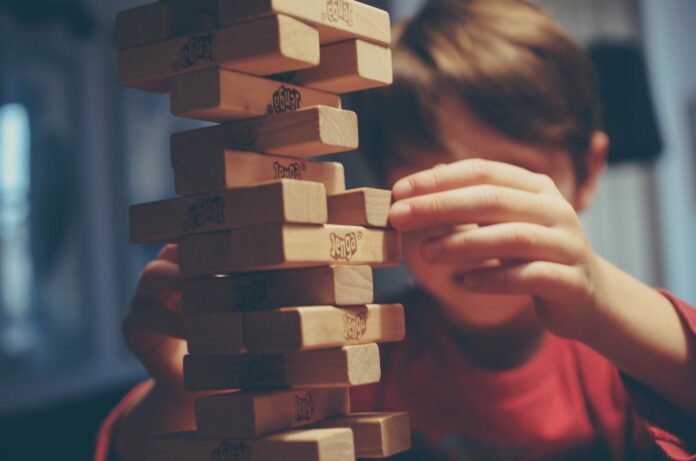 It’s raining outside, and you and your family are stuck in the house conjuring up a plan to make your Saturday a little bit better. You can venture out because of the weather, and it seems silly to just sit around and watch television all day so there must be a better option. It’s days like this that the board game was created for. Great fun for all the family and depending on the game can last for hours and hours. Tournaments can be created, strategic plans hatched, and to top it all off, it brings everyone close together. But there’s a side to board games I’m sure you don’t know, here are some interesting facts you likely didn’t know.

If you’ve never heard of monopoly then where have you been hiding? This game is a classic that can take an age to complete, full of strategy and collusion, Monopoly is a game in which you try to dominate a real estate board by buying, selling, and building on properties to try and earn the most amount of money possible. Once you get going it’s great fun, there are a few house rules to follow but also many different versions you can follow. You can make it as fun, or as complicated as you like!

As for some fun facts, the longest monopoly game ever recorded was 70 days straight. Now that’s some serious gaming! Another fact is that during the second world war, special editions of the game were used to help prisoners of war escape by including maps, compasses and other items hidden amongst the game.

This is one mighty brain teaser! Such a fun game for everyone as long as you’re over a certain age, placing 3 letter words for the entire game isn’t going to get you many points. The main aim of this game is to place words you create from randomly picked letters, you have 7 in total and have to make the largest word every time. You can use other players’ words on the board as long as it makes sense. There are some other rules like no names and no places, but other than that the entire English dictionary is yours to play with! Some people struggle to begin with and find it difficult until their vocabulary has built up a little. There’s nothing wrong with learning so click here for a little help with any letters you may be struggling with. Once you’ve learned it you won’t have to use it again.

Scrabble wasn’t originally called scrabble, the first-ever name was Lexico, followed by criss-cross word before settling on Scrabble. It was invented by an unemployed architect and once upon a time was a television show.

A great game of skill that requires concentration and foresight into what the other player might do. Checkers is a game that’s played on, you guess it, a checkedboard, and the objective for the two players is to ‘hop’ over the other person’s counters and capture them. It’s a great game to pass the time and some think it’s a simpler version of chess.

Little did you know, however, that there has been a checkers board dating back to 3000 BC, meaning it was most probably invented by ancient civilizations. Some other sources have traced its origins back to the Egyptians.

What a classic. The game involves a pen, some paper, a stack of cards containing objects to draw, a timer, and a group of people. You take it in turns by looking at a card and receiving an object to draw, then you set the timer and draw the object you have been given whilst all the other people in the group try and guess what is being drawn. The winner is the first to guess correctly. It’s a brilliant party game that gets better as the night goes on.

Pictionary doesn’t come from a party background, however, it actually was invented by a waiter who when bored would pick words from the dictionary and draw them for his coworkers to guess. It was around the same time that Trivial Pursuit became popular so he turned it into a game and made the first 1000 sets in his apartment.

There’s always more you can learn about things, it just takes a little time to research. Board games have an incredible history behind them and it’s worth taking a look from time to time. You never know you might find the secret to winning whilst taking a look! 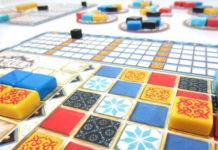 Benefits of Playing Board Games