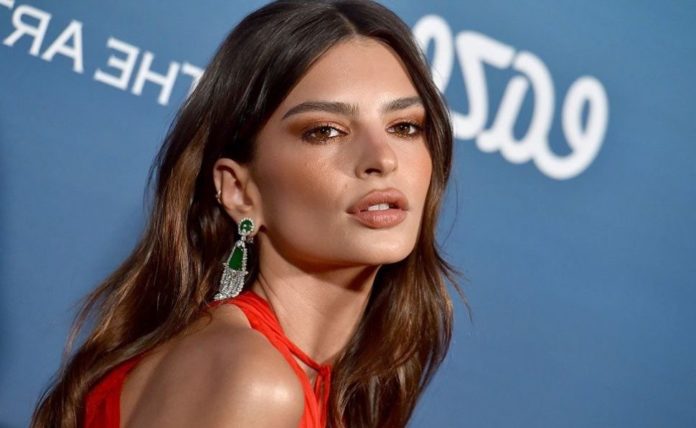 Emily Ratajkowski was born in London on June 7th, 1991. Her parents were Kathleen Anne Balgley and John David “J.D.” Ratajkowski, Polish Americans. At the time of Emily’s birth, they were unmarried but living together. Her mother, who Emily describes as an intellectual and feminists and a major influence in her life, got her Ph.D. from the University of California, San Diego. She taught American literature in Poland and she was the recipient of the Fulbright scholarship.

Her parents believed in a liberal upbringing and often took her to nude beaches while living in Europe. Her father often had nude models as a subject of his art and that prepared Emily for nude work. She said once: “We have this culture of men, especially, watching pornography, but then are offended by a classic nude portrait or photograph, and I’ve never felt that way.”

The family moved to Encinitas, California, a San Diego suburb, when Emily was five. Even before that age, she was fascinated by the theater, often acting for her family. Her first official role was Elsa in The Little Match Girl produced by North Coast Repertory Theatre School. She also played Harriet in Harriet Potter and the Throne of Applewort, a Lyceum Theatre production.

Emily had many interests before discovering modeling. Apart from acting, she also attended ballet and played soccer. When she was 14, her acting coach suggested a meeting with a representative of the Ford Models agency. She signed her first contract with them and did a catalog for Kohl’s and Nordstrom. At the same time, she continued auditioning for acting roles, namely for Disney and iCarly. She landed the role of Gibby’s girlfriend, Tasha in Nickelodeon’s iCarly and appeared in two final episodes of the third season.

In 2009, Emily enrolled at UCLA but dropped out after the first year. She later said that the art program was arbitrary and that she didn’t enjoy spending time with her fellow students. Instead, she committed to her modeling career full time.

Her most controversial project was a video for Robin Thicke, T.I., and Pharrell Williams’s song “Blurred Lines”. In 2012, Emily appeared nude at the cover of treats magazine. Thicke saw the cover and managed to convince director Diane Martel to cast her for the video. In an uncensored version, there is a scene where Emily appears topless. The video caused mixed reactions, with some critics calling it sexist, while others claiming it was the opposite and empowering for women. Emily her self said that producers managed to “took something that on paper sounded really sexist and misogynistic and made it more interesting”.

She gained a lot of popularity as a sex symbol after the release of Blurred Lines. Esquire magazine named her Women of the Year. She appeared on Rolling Stone’s list of 20 hottest sex symbols. She managed to leverage her popularity for several supporting roles in Hollywood’s major films. She appeared as Andie Fitzgerald in Gone Girl, along with Ben Affleck. She also had roles in Entourage, We Are Your Friends, Cruise, and I Feel Pretty. In 2019, she played the role of Elyse in Lying and Stealing.

Emily’s acting and modeling career have brought her a tidy sum. Emily Ratajkowski’s net worth in 2022 has been estimated at $11.4 million. 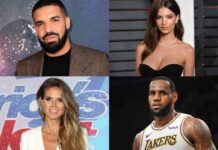 14 Famous Celebrities That Are Wine Enthusiasts 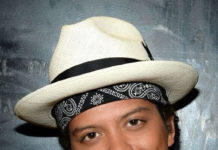 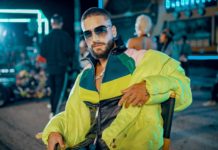 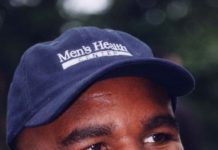 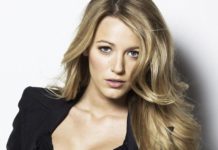