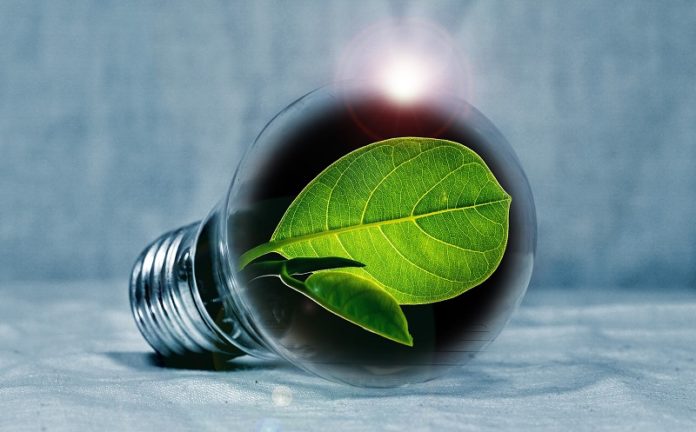 Green-tech, clean-tech, eco-friendly tech are terms used for technologies that help preserve the environment. However, we like to call it “the dire need of the collapsing ecosystem.”

It hurts, it practically hurts, to read and write about the current environmental condition of the Earth. The planet is burning, starving and decaying every passing moment. The global temperature is rising, natural resources are depleting, and the world is still divided about finding a solution for this phenomenon.

As per the recent study, 2019 was the warmest year on record of the world’s ocean because 93% of the excess heat caused by greenhouse gases from human activities were absorbed by oceans. This has shielded the Earth from the worst effects of rising temperatures for now, but ultimately there will be consequences.

Living in a world filled with technology, it’s justified for us to believe that only technological inventions can play their role in stopping this planet’s decay. And this is true too to some extent. Green-tech inventors have come forward with some environment-friendly tech gadgets to help save the world:

The clean energy sector has contributed profoundly to eco-friendly tech advancements. Green tech inventors have come up with various eco-friendly technologies that use renewable energy concepts. Reliable sources of energy like wind, solar and hydroelectric power have become a widespread phenomenon and cheaper option for sustainable energy usage.

Renewable energy along combined with technological inventions have also become a cheaper and more efficient source for large scale businesses.

While boomers accuse Generation Z of bringing planet Earth to the verge of extinction by consuming all-natural resources, research shows a contrary perspective.

Ipsos MORI, on behalf of Amnesty International, conducted a survey with Gen Z about their opinion on the current state of human rights, the issues they feel are most important and their opinion regarding who is responsible to address the abuses.

The study showed that a total of 41% of respondents selected climate change as an issue that should be addressed immediately.

Thanks to the advent of technology, the world is going digital. Using a smartphone to manage schedules instead of a notepad have made people less independent on paper.

Many companies around the world are also going digital now. From email newsletters to communicating through Skype, the business world has managed to save a lot of trees from being cut down by decreasing the use of paper.

The desperate need for environment-friendly inventions for a sustainable environment have resulted in smart homes.

Houses are one of the biggest energy consumers, therefore the need to replace the idea of old housing styles was a must to sustain the current deteriorating environment. Smart homes support the environment with tech inventions such as smart thermostats and motion-activated lighting that lets you save money and energy at the same time.

Gadgets like these are available to accommodate homes as well as businesses to help save energy and waste fewer resources needed by the planet.

Technological inventions are being used on a macro level to help protect the environment.

In most of the developed and developing countries of the world, environment-related laws and regulations have been established to help secure the environment from further deterioration. However, it has been observed that the implementation of these laws has become a hard task for governments.

Here’s where technology comes into play. Technological inventions such as drones act as security cameras in the wild. In areas where poachers hunt for endangered animals, drones come handy in protecting animals from illegal hunting.

Environmental monitoring also helps governments in keeping an eye on companies whether they are following the laws and regulations to help sustain the environment.

The sharing economy concept has come handy in enabling an informal impact on society.

Climate changes that we have caused are now biting us back in the face. However, we can use technology to our advantage to combat environmental changes. Technological discussion shouldn’t only be restricted on coming up with a BuyTvInternetPhone or a smartphone that rules over all other flagship smartphones. Rather, we should expand our horizons and discuss how technological inventions can playing their part to make the world a better place. 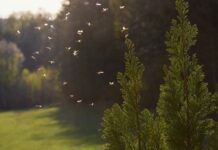 How Do You Get Rid of Mosquitoes Outside Fast – 2022 Guide 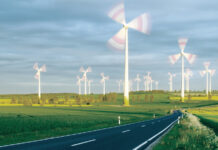 Is It Possible To Replace Fossil Fuels With Renewable Energy? How Can Light Pollution Be Reduced in the Environment 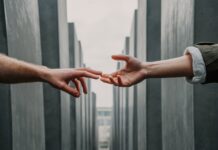 Why It’s Good to Volunteer for Environmental Causes 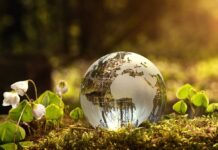 How Our Lifestyle Choices are Affecting The Environment? 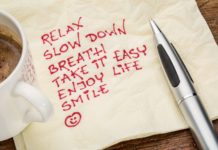