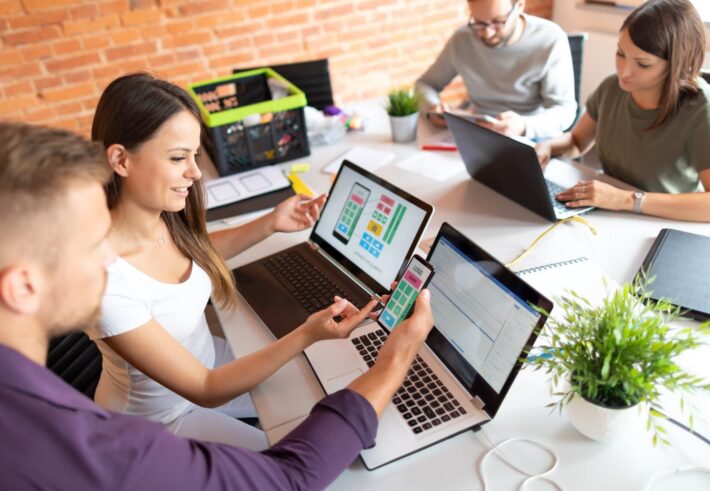 Google Play Store is home to around 3 million mobile apps, with the AppStore being home to an additional 2 million. With that in mind, it’s easy to see how popular and potentially lucrative designing and developing mobile apps actually is.

That is why many developers are keen on creating new mobile apps each day. However, even the best developers aren’t perfect and some mistakes are known to happen. If we’re being honest, those mistakes can be avoided and that’s why we’re here today. We’re going to highlight some of the most common mobile app developing mistakes, so you can avoid them in the future.

1. Not Researching The Market

Before you even begin to develop an app, you need to understand whether there’s a market for it. Building an app isn’t hard, but building a successful one is. Virtually every successful app on the AppStore or Google Play Store has one thing in common – it was backed up with extensive user research.

You may feel like your app is certain to take off, especially during the initial stages of development, but just because you feel like doesn’t necessarily make it so. You need substantial, research-based evidence to support your assumption. You need insight into the demographics, motivations and behavioural patterns of your potential users before you even begin developing the app.

Therefore, focus on market research in the earliest stages of development. This should allow you to take advantage of the “empty” market areas, as well as understand your target audience’s needs and wants. That information is going to be the best base you could’ve wanted.

2. Having Too Many People On Board

Successful apps are rarely developed by a single individual. More often than not, there is a whole team working on the project to make an idea into an app. However, if that team is too large and not properly structured, it could do more harm than good.

This is especially true when it comes to stakeholders. More often than not, if there are too many of them, you’ll end up trying to meet everyone’s expectations and that can seriously cripple the apps development process.

It is very important that every member of the team has a defined role. There has to be a clear hierarchy amongst members of the team so that everyone knows its role. Not everyone’s opinion and voice should amount to the same when it comes to app development.

Poor budget management is a problem that many face and it is a major one. It is not unlikely for the project managers, especially the ones with no previous experience to mishandle the budget.

The main thing to keep in mind is that regardless of the size of your project, developing an app won‘t be cheap. Sure, there are affordable options out there, such as gappsy.com, but even then, the later stages will require some funding. There are a handful of things you need to pay special attention to and allocate the budget for.

The best way not to mishandle your budget is to start by making a detailed plan before you even begin developing an app. As we’ve previously said – do your research beforehand. This should give you enough insight into just how much will you need to spend to get this app up and running. Factor in things like app features, your audience, design, developers, marketing and monetization strategy to come up with a solid estimate for your budget.

Also, always make sure to have funds allocated for unexpected costs. Things will probably go wrong at some point and you need to make sure you have enough money to fix the issue.

Finally, once you have your budget all planned out – stick to it! There’s no point in devising a budget plan if you simply ignore it along the way.

4. Developing An App For Both Platforms Simultaneously

While it is great to have an app that can run both on Android and iOS – it’s not the smartest move to do it all at once. Major companies have the ability to do so because their resources are nearly unlimited and they could have two separate project and teams working on the same thing at the same time. Unless you have the same wallet, manpower and the experience to do so – you shouldn’t do it. Trying to simultaneously develop an app for both platforms will require too much time, effort and energy and quite frankly – it’s just not worth it.

5. Making The App Too Big

While it is true that most flagship and mid-range phones nowadays come with at least 128 GB of internal storage, people just aren’t willing to download a humongous app. Also, keep in mind that not everyone is running a 2022 or 2022 device, so they may not have that amount of storage at their disposal. Either way, plenty of storage space or not, unless it’s a demanding video game – nobody’s going to download an app that’s 200 MB.

6. Making The App Too Complicated

When making an app – simplicity is key. Nobody will want to use the app that you need a tutorial for. Even if you put the tutorial in – nobody’s going to go through it.

People want the app the feel familiar. They want it to be easy to use from the moment they launch it. There is no such thing as a learning curve when it comes the mobile apps. Therefore, don’t overdo it with tons of features.

Even though it might sound counterintuitive not to have an app that allows the users to do a lot with it, it is also very important that you don’t overwhelm the user with loads of features. While it is good for an app not to be limited, you also don’t want it to be too complex. Striking the perfect balance between simple and complex might be hard, but it’s certainly possible.

As you can see, developing a mobile app isn’t easy. It takes planning, hard work, great execution and so much more if you don’t want your app to flop. The competition is fierce and if you want to stand out – avoid the mistakes we’ve mentioned. 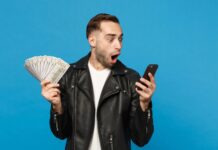 Why Mobile Apps Are Now the Preferred Way to Bet 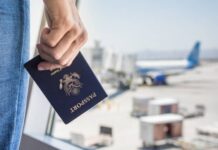 How to Take a Good Passport Photo 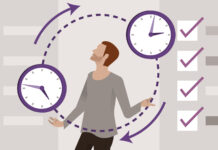 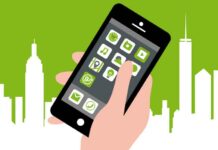 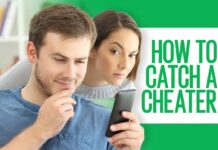 Guaranteed Way to Catch a Cheater or Cheating Spouse on Mobile 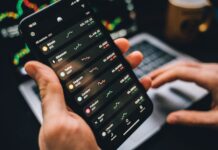 8 Things to Note When Getting Involved in Crypto Trading