Home Relationships Challenges of Dating When You’re a Millionaire 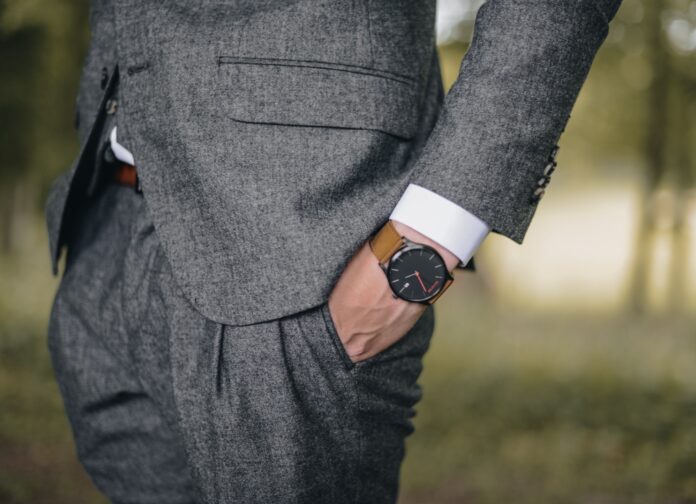 A study conducted by the General Social Survey among US adults between 1972 and 2016 came to an interesting conclusion: overall, money can buy happiness, and the vast majority of people interviewed said that growing their wealth would make them feel better about life. At the same time, an earlier study by Princeton University found that money would only make people happy to a certain extent and that earning over $75,000 would only cause more problems. And millionaires seem to agree.

While being affluent has its perks – buying everything you want, providing for your family, knowing that you can handle emergency expenses – it also comes with social and emotional challenges. Among the challenges millionaires mention the most often are difficulty dating people and maintaining healthy relationships. Romantically, having a large bank account and fame attached to your name can create more problems than it solves, and soon after making their first million, people realize that they have to learn new rules.

One of the main reasons why affluent people are less likely to be successful in love is that they find it harder to trust their partner’s motives. In theory, you should be able to find an honest person who loves you for who you are, not for your money, and yet, in reality, most millionaires are afraid that their partners could secretly be gold diggers.

It’s a legitimate concern but, while a bit of skepticism is healthy, psychologists warn that trust issues taken to the extreme can harm the relationship and cause it to break apart even if it showed promise. Why? Because not trusting your partner and second-guessing their intentions leads to communication issues, and it hurts their confidence too. Can you overcome this? Yes, but it takes time. You have to learn to be transparent with your loved one, but in a way that breeds respect. Give them the benefit of the doubt – just because you were misled in past relationships doesn’t mean that everyone is the same. Remember your lesson, but learn to also be vulnerable and gradually open yourself up to your partner.

Finding a partner isn’t easy to begin with

There’s this common misconception that millionaires look for dates by going out to flashy clubs or attending glamorous parties, but this only applies to a small percentage of them, those celebrities that love being spotted by paparazzi and making a spectacle out of every weekend. However, not all millionaires are like this. Millionaires are also successful CEOs, surgeons, lawyers, and philanthropists. According to millionairedatingsites.com, most affluent individuals lead very private lives, and a club is the last place where they go to find dates.

Instead, they have small but trustworthy social circles, only go out with friends of friends and people that they know are reliable. Or, the latest trend, they join millionaire dating sites, which are much more selective and complex than regular dating sites. Here, users have to undergo a basic screen process and verify their identity before joining. Many millionaires join these websites because they want to date other millionaires and avoid the issues created by the money gap. So, to make sure people with questionable intentions don’t end up on the platform, millionaire dating sites ask members to provide evidence of their income.

Then there’s the option of elite matchmakers: professionals who find potential partners for their affluent clients based on certain criteria. More often than not, these matchmakers charge a fee for applications and interviews to filter out gold-diggers. It’s a complex and sometimes impersonal process that not many people resort to, but it goes to show just how different dating can be for someone with a six-figure net worth.

Here’s the good news about millionaires’ love life: you’ll never argue about money problems, and you’ll never have to choose between going on a trip for your anniversary and paying for your child’s school supplies. But that doesn’t mean you won’t argue at all. You will, but for different reasons. Most millionaires built and maintained their wealth by working hard and putting in a lot of sleepless nights, and they now spend most of their time working or traveling.

Over the years, many studies have shown that millionaires, especially self-made ones, have trouble maintaining friendships and romantic relationships because they simply don’t have the time to nurture them. In fact, millionaires often complain that their lifestyles are romanticized and that people form their opinions based on what they see in movies. In reality, a millionaire’s life isn’t one long vacation. On the contrary. You work insanely hard to become wealthy and, once you get there, there’s this pressure to chase the next big thing. Like all other people, millionaires can also be stuck in a rat race, and the stakes are even higher: one wrong move, and you could lose everything. As a result, millionaires often have a hard time decompressing, they can’t achieve a healthy work-life balance, and their romantic relationships are the first to suffer.

Tips for a rewarding dating life as a millionaire

The fact that dating can be a bit difficult as a millionaire shouldn’t discourage you from meeting new people and pursuing romantic happiness. Once you learn to overcome these inevitable hurdles, your love life can be more rewarding than ever:

And remember, love can be hard for everyone, not just millionaires, and you have to be patient and open-minded. Sometimes, relationships work well right away, but usually, you need to put in some effort. 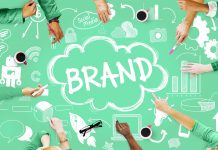 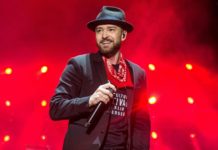