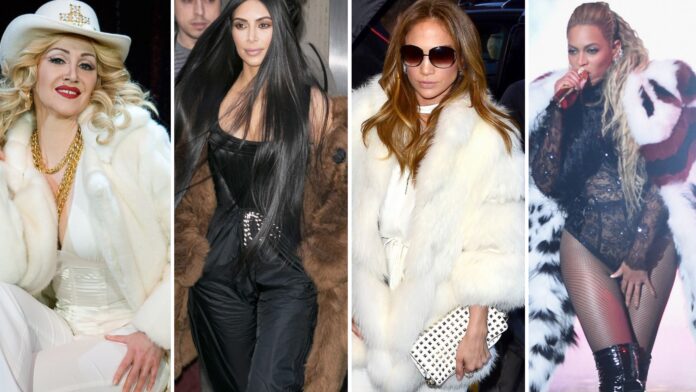 As the cold winter days have arrived, we can’t help to think about winter fashion and all its new arrivals for the season. After a couple of very hard years, people with a taste in fashion have started thinking about true luxury, the one that’s precious and long-lived. It is why fur coats are back on the catwalk. For still not interested in wearing fur, many substitutes are still available on the market. The copies are well made, so the eye is not able to see the difference between fake and real.

Fur coats have been the most controversial piece of clothing throughout history, and this year it’s coming back triumphally, on the runways. Some of the most famous fashion brands have returned to fur because let’s face it, not a lot of materials can compare with the quality of fur. What kind of fur coat styles will be the most popular this season, Aria Moda can tell you all about it.

Controversies around wearing fur, judging by its availability in the winter collections, isn’t something ultimate followers of fashion trends are worried about. The long list of the celebrities wearing it is speaking for itself. This article will list 7 celebrities who never gave up fur, and still love to wear it.

You’ll find her being the number one fur lover on every list you can google. The reality TV star has always had a good taste in quality. You can’t say the same about the appearance of what she wore, but she definitely had a story behind her every piece of clothing, and you could be sure it was expensive. Her style was often very criticized by animal rights defenders, which is why she ended up being attacked by one of them, destroying her fur outfit. This didn’t affect her much, though, she’s still fateful to her taste. She even bragged about buying a fur coat, exceeding three thousand dollars to her daughter. Will her daughter follow the same taste as the mother? It remains to be seen.

Queen B (Beyoncé) cares about many things, animal rights are not one of them though. You’ll see her fighting and supporting people in need, all over the news, but when it comes to style, she won’t sacrifice quality for morale. Probably the biggest star on the planet, kind, compassionate, perfect in every way. A fashion icon, also owning her fashion line. She’s probably not on PETA’s list of all-time favorite people, but you have to give her credit for always being in style. She knows her glamour. Besides being a passionate fur lover, she also enjoys wearing good quality leather.

The newer generation (post-nineties) may not be so familiar with these two, but the rest of the world remembers them as a cute twin pair acting in Hollywood’s best family movies. As they grew, they began to change and have soon started entering the worst dressed lists. However, just as is the case with the lady Kardashian, just because someone thinks what they wear is ugly, doesn’t mean it’s not expensive. In their case, you’ll often see them wearing fur accessories, you can bet come from the best designers on the planet.

Shine bright like a diamond signer, often speaks about money, fame, glamour in her lyrics. One of the ways to show what’s really important to him is through her clothes. Since fur has always been connected to wealth and status, it’s no surprise Riri wears it to make a statement. No event goes by without her being the center of attention with her style and colors. The world will always remember her from the MET gala in 2015, where she wore a beautiful yellow fur gown, like royalty. She knows how to choose the ensemble; fashion history will remember.

Started as a dancer, and grew to be one of the world’s most loved actresses and singers. Indeed, a multi-talent. Even in her fifties, Jen is rocking whatever she wears, and her attitude towards being natural has always encouraged many women, globally. No need to further explain why she’s on the list since many of the performances included amazing pieces of fur coats and other furs accessorize. She seems to know how to wear it in her casual outfits as well, what you will notice on the paparazzi photos taken of her walking down the street, wearing a sports jacket with hoodie surrounded by fur.

The queen of pop is also known to have always been the queen of controversy. She’s been faithful to fur since the day she became famous, in the eighties. Being bold and direct as she always was, she even advised animal rights defenders to change their taste in fashion. Madonna, however, does not need to wear expensive clothes to prove she’s royalty, or to show off her power. By now, everyone’s aware of it. Her attitude is what made her the queen, not money, nor status. She’s worked her way towards the top, herself.

People say that her glory days are over, but those who enjoy good movies will know that Stone’s talent show on screen, will never be forgotten. She’s considered to be one of the sexiest women in the world, which will hardly be forgotten. Even today, in her old days, she has the same charm, regardless of the wrinkles on her face (Stone refused to have surgeries to remove old age signs!!!). She has remained faithful to fur, style, and old Hollywood glamour.

Having a good quality fur coat is not about fashion only, it’s about quality and legacy. Let’s face it, fur has always had the price, but it was never something you buy every season like it’s the case with other materials. People bought fur coats, and they were passed from generation to generation, so when you wore it, you wore a piece of the family legacy. 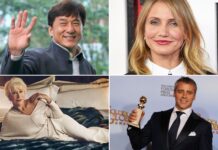 5 Famous Celebs Who Did Adult Films Before They Were Famous 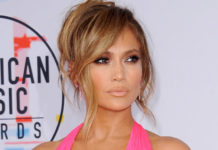 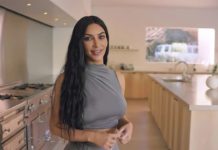