Home Children Can Fathers Get Full Custody of a Child? 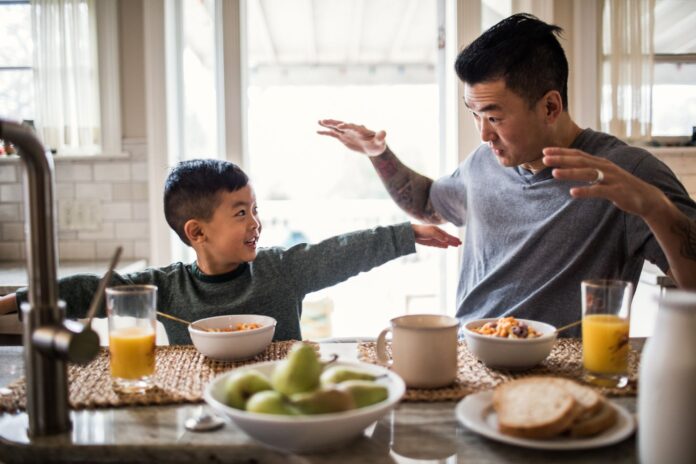 Can fathers get full custody of a child

We often hear about mothers refusing custody of their children to fathers and not allowing fathers with any contact or access to their children. Understandably a lot fathers do not consider making an application for the custody of their child on the understanding that the law favours mothers. The law does not favour mothers and providing a father is the best placed parent to look after and care for a child they are likely to succeed in obtaining custody for their child.

How can a dad get the full custody of a child?

Although the courts promote shared parenting, where there is clear evidence of one parent not being in a position to adequately care for a child or there is a risk that the child’s welfare and best interests are likely to be affected the courts can look to award custody to one parent. Quite commonly people feel that mothers will always be awarded custody of their child. This is incorrect, the law is not biased towards mothers and does not favour them. Providing a father is able to demonstrate that they are better placed than the mother to bring up their child they can also obtain custody of their child.

In order to consider obtaining custody of a child, a father must be named on the birth certificate of the child or establish their parental responsibility. Once he is able to establish this they can make an application to the court for custody of their child.

Can an unmarried father obtain custody of a child?

The legal rights and responsibilities of an unmarried father differ from the rights of a married one.

Just to point out this works only if the both parents are citizens of the same country. In case one parent is a foreigner to procedure becomes a lot more complicated. For example all the documents will have to be translated by a certified translator. You can read more on birth certificate translations here.

What steps does a father need to take to obtain custody of their child?

In order to obtain custody of a child, a father can initially try and contact the mother of the child to try and reach an agreement. If an agreement can be reached amicably then this can avoid the need for making an application to the court and can save both time and costs on legal fees.

How can a father apply to secure the custody of their child?

If mediation or reaching an agreement has not been possible, then you may wish to consider making an application to the family court. The courts will require you to complete a form C100 for child arrangements and submitting this with a statement in support together with an application fee.

Once the application is received by the court this will then be issued and the matter will be listed for an initial hearing to determine whether an agreement can be reached. Prior to the final hearing, the courts may direct a local authority or Cafcass to undertake assessment and reviews to find out whether the father who is making the application is well equipped to look after the child and there are no welfare or safeguarding concerns.

When making a decision on child custody the courts will take into account the following factors:

A father who is looking to win child custody rights for their child must be able to prove the following:

With the help of Kabir Family Law we have compiled a few helpful tips for a father who is looking to obtain custody of their child:

Ways to Tell if Your Child Is a Chess Prodigy Why Should I Enroll My Child in Robotics Courses? 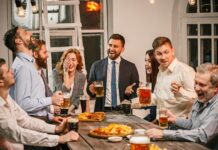 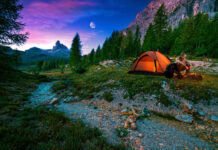 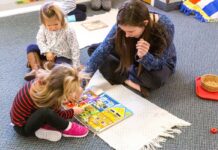 5 Benefits of Montessori Activities for Pre-Schoolers 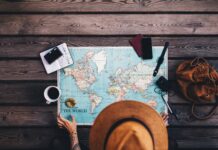 17 Reasons Why Everyone Should Travel Around the World!