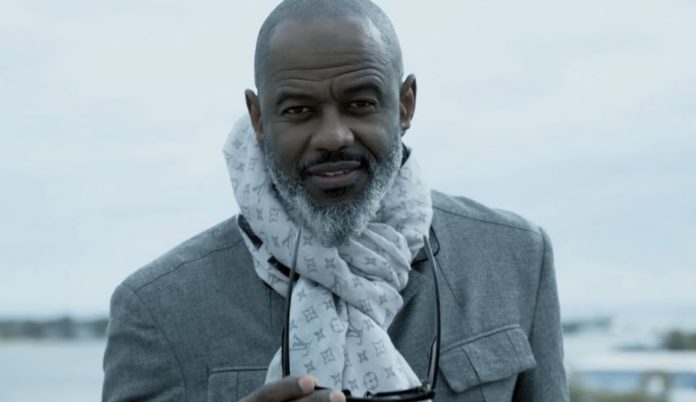 Loved by most for his falsetto and belting range, Brian McKnight is an unforgettable American singer and songwriter. Apart from his work in the music industry, he’s been developing in many more aspects. We have them all listed here, alongside his life information and income data.

The singer, whose full name is Brian Kelly McKnight, was born on June 5, 1969. He grew up in Buffalo, New York. His parents’ names are Claude McKnight and Ruth Elaine Willis.
He and his family were Seventh-day Adventists. Many of his family members were involved with the church very actively, so baing the youngest of four children, Brian became a member of a gospel quartet.

He studied at Oakwood College in Huntsville, Alabama. He was expelled for breaking Oakwood’s rules about dorm visits. He had his girlfriend in his room. The girl was expelled as well.

Claude McKnight III, whose band named “Take 6” signed a record deal with Warner Brothers in 1990, is Brian’s older brother. Aspired by his brother’s dive into the music industry, Brian, who got his first taste of performing by singing in a church choir as a kid, started to work on his own music.

By the age of nineteen, he had signed his first record deal with Mercury Records. The result of his hard work, a self-titled debut album was released in 1992. Ranking at fifty-eight in the Billboard 200 chart, the album was a success. Two more albums for Mercury followed; I “Remember You“ and “Anytime“.

After these two successful and award-winning albums, McKnight had switched Mercury Records with Motown Records. For them, he finalized five more albums. Topping the charts and selling thousands of copies with his music was not his only specialty, though; he also started his acting career.

His acting debut was on a Broadway show “Chicago”. He also hosted his own radio show for four years, from 2006 to 2010, alongside Pat Prescott on KTWV. He hosted a late-night talk show named after him for a year. In 2009, he chose to raise money for Youthville USA during his appearance in “Celebrity Apprentice”.

One of his songs, “If You’re Ready to Learn” upset a great number of his religious fans, who considered themselves rightful to question his belief in the religion he was raised with. McKnight gave them a good answer: “Religion was man-made.” The performer took the music video down from YouTube, most likely trying not to upset any more people.

He got married in 1990 to his high school sweetheart Julie, who’s interested in song-writing, as well. The two have four children: Niko, Briana, Clyde, and Brian Jr.
The two music lovers split up in 2003, but McKnight has moved on. He had begun dating Dr. Leilani Malia Mendoza. The two announced their engagement in 2017, after three years of seeing each other. The couple married in late 2017.

This New Yorker has his net worth estimated to be around $10 million. Let’s sum it all up, shall we? Brian McKnight is a singer, songwriter, record producer, actor, multi-instrumentalist, radio and late-night talk show host, and arranger. Considering that he managed to do so much, all while being a father figure to his four kids, we can say that Brian is some sort of a superman who gifted us with memorable music. No wonder he has made such a sum.