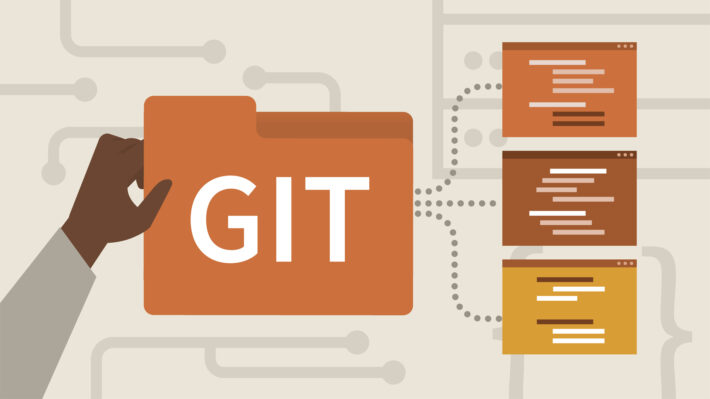 Learning and mastering Git is a crucial skill for a programmer, and if you’ve been looking for some decent tutorials and courses to get started, you’ve come to the perfect spot. Here I will share the finest websites to learn Git from essential to expert levels. Also, I will share some of the useful git commands that you use in your everyday life.

Like many programmers, I’ve used various source control systems, including SVN, CVS, TFS, VSS, and Git, and I’ve often been puzzled why so many. Why not pick only one? And when I start using Git, I realize this is the one version control that every programmer needs to know.

It does not matter if you are developing a small app or a corporate-level application; you need source control.

Git is one of the required software tools for development, and since everyone needs version control and a code repository, there should be a standard solution.

Git also aids in the coordination of that effort, ensuring that no code changes are lost or unintentionally replace anything that has been tested.

According to acompiler.com, Git addresses the problem of version control and distribution, which means you can also keep track of changes on your branch on your system. Git also introduced pushing changes, which pushes all local commits to the server or remote branch.

At a high level, you’ll need to consider your development approach, as well as the size and sorts of projects you’ll be working on in your organization. Version control is based on collaboration. When selecting a version control system, the ability to allow team communication should be a top priority.

It’s also worth delving into one of the main categories used to categorize them: distributed vs. centralized systems. Neither of these groups is intrinsically superior to the other but depending on the organization’s needs.

Anyone creating software should have a strategy in place for ensuring the security of their code, even if it’s as essential as relying on nightly backups. A software version control system is helpful for all but minor projects.

Git is a versatile and robust version control system. It is, however, the hardest to use. It is becoming easier to use because of new documentation and graphical interfaces, but it will always be a complicated instrument beneath the hood. Many Git projects only use a small portion of the software’s features.

Why Should You Learn Git?

Have you ever had the experience of “I lost all my work, and I have a deadline the next day”?

Git is the most common version control technology, which developers use to store all relevant versions of their work to avoid this. Git also allows developers to collaborate and share their work with others easily!

Let me share another example that you might ask yourself as a programmer or software developer. How do you manage your source code? And the answer is with the help of some reliable and easy-to-use source control. Here Git is the answer to your common questions

Before using Git, I recommend that you first grasp what a version control system is and why it is necessary, which I tried to explain already. And the second most common question is where to start learning the Git commands, and this blog helped me understand the basics of Git from start to end. It is one blog you need to take your skills from a beginner to an advanced level.

Another valuable resource you can refer to is the  Git website, from where you can download the Git. Also, it has tons of material for your reference, like the ProGit book, to discover some more advanced techniques.

Remember that reading won’t assist you if you don’t execute any of the commands. So let me share some basic operations and other valuable Git commands.

Here’s a quick and basic rundown of Git in 6 simple steps:

Create a “repository” (project). The repository should be copied (or cloned) to your local system.

There are two commands which you can use to create a new repository.

Git init – This git command can convert an unversioned project to a Git repository or create a new repository from scratch.

Git clone: The git clone command is the most frequent technique for users to get a development copy of a project that has already been set up in a central repository. Cloning, like Git init, is usually a one-time process.

Make a “branch” (version), a change, and commit the change.

Use “git branch” with the new branch’s name as the sole option to create a new branch based on your presently checked-out branch.

Insert a file into your local repository and “commit” (save) the modifications. The command you use to commit your changes is as follows.

Git commit: As we work, adding commits allows us to keep track of our progress and modifications. Each commit is treated as a “save point” by Git. It’s time in the project to go back and fix a bug or make a modification. And you should always provide a message when we commit. It is one of Git’s best practices.

Git pull to get changes

And, If you are in a team, then you should use git pull. The pull command is to fetch changes (commits) from a remote repository and save them locally. It synchronizes the local and remote-tracking branches.

Git push command: To push your changes or a Git branch to a remote, use the “git push” command and give both the remote and the branch name like: git push <remote> <branch>

“merge” your branch with the main branch.

That concludes some valuable ways and resources to learn Git. I strongly advise all Computer Science students, Programmers, Web Developers, and Beginners to learn Git since it is a tool that will be useful in every situation. Git is very universally used for code storage and version management.

Not only that, but Github hosts the majority of open-source projects and even code samples. You won’t be able to use those cool programs unless you know how to use Git. Happy Leaning Git! 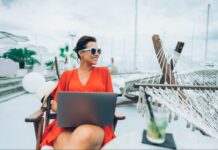 How to Make Money as a Digital Nomad While Traveling 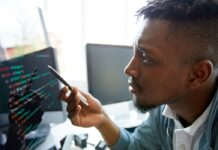 How to Become a Successful Freelance Developer and Programmer: 5 General Steps 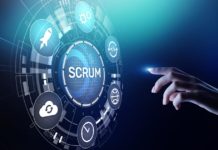 Start Your Career With Scrum Certification Training From The Experts 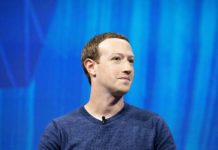