Home Cars 10 of the Best Sedans for Budget-Conscious Shoppers

The best part about shopping in a fiercely competitive segment is that automakers are constantly obligated to offer more for less in order to stay on top. This is reflected by some of the smaller sedan cars (here) on sale in the USA in 2022. Just because you’re on a tight budget, it doesn’t mean you have to settle for less than what you need, whether it be safety or excellent fuel economy. Here are some budget-friendly options that are certainly worth considering: 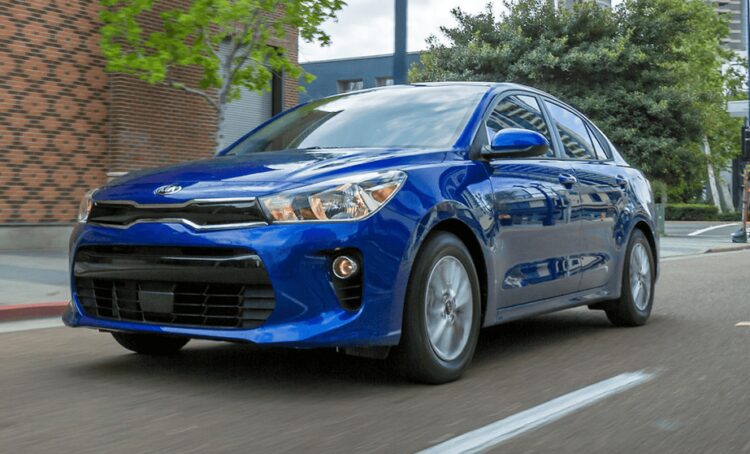 Thanks to its recent redesign, the Kia Forte bears a similar resemblance to the Kia Stinger, which is a really good thing. It’s a handsome-looking sedan with a price that starts well under $20k. It also bagged a Top Safety Pick+ award from the IIHS, the highest accolade that the institute gives. Possibly one of the Kia’s most redeeming qualities is its immaculate interior. There aren’t many rivals at this price point that can compete with this Korean gem’s cabin. Modern tech and surprisingly plush materials are abundant, but there are a few hints here and there of cheaper materials. Still, the Forte is an excellent choice overall. 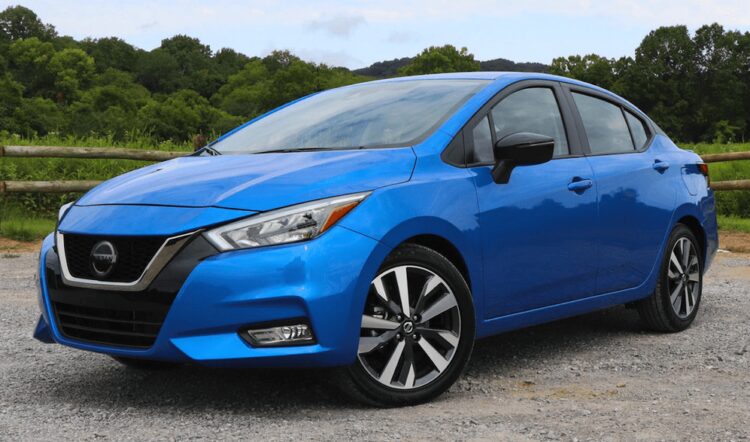 The Versa is Nissan’s smallest vehicle and, as a result of its diminutive size, the cheapest, too. If you’ve ever ordered an Uber or hired the cheapest rental on holiday, chances are you’ve been in a Versa. Because it’s easy to drive and has relatively good safety scores, the Versa is well-suited for beginner drivers. It also boasts some pretty excellent mpg figures from the EPA, which is yet another appealing aspect for the average student or first-time buyers. 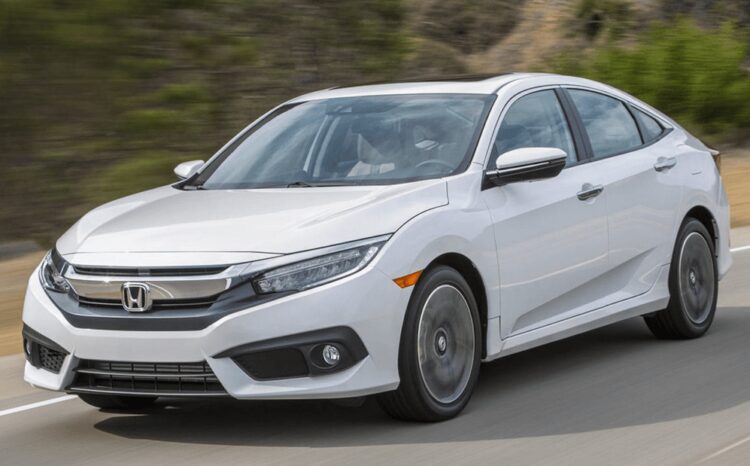 The Honda Civic is a favorite amongst frugal shoppers because it’s simply one of the best compact sedans out there. It’s surprisingly refined for its price point, thanks to the choice between two efficient powertrains, including a naturally aspirated 2.0-liter and a turbocharged 1.5-liter. The base engine produces 158 horsepower. Regardless of which four-banger you opt for, the Civic is eager. The interior is respectably modern and comfortable, too. The Honda will do well on longer trips, so get packing for Spring Break. 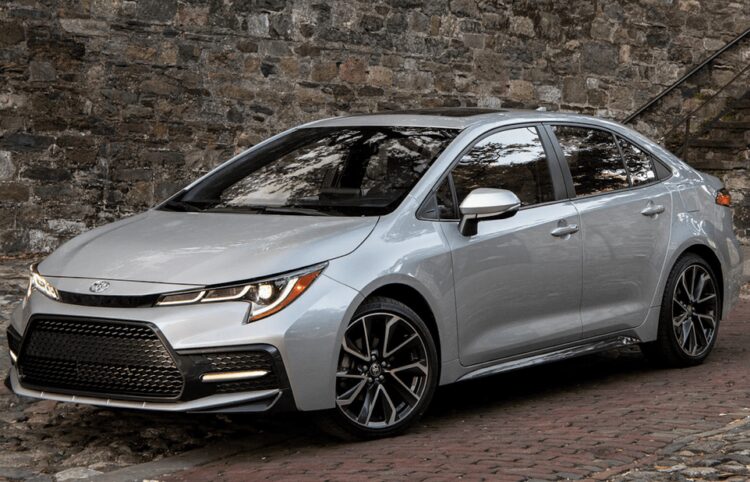 The Corolla is the king of reliability in its segment, which gives it a huge advantage. Its exterior appearance has drastically improved over the last few years, to the point that it’s actually quite an attractive little thing. The Corolla simply ticks all the right boxes. It’s affordable, comfortable, and extremely safe. The 2022 model received a Top Safety Pick award from the IIHS, making it trustworthy for those who are concerned about safety. The infotainment system is impressive and the interior is actually quite nice, but not quite as nice as the Kia Forte.

We know  what you’re thinking, “Seriously, another Kia?” But the Korean automaker is on fire these days. The Rio is dirt cheap to purchase and perfect for a student that regularly finds themselves warming ramen. Beyond its attractive asking price, it’s super easy to drive and comes with an efficient 1.6-liter that’s eager enough for city driving without sacrificing fuel economy. As expected from Kia, the Rio has an excellent interior that we wouldn’t call luxurious, but certainly modern. And when you’re only forking out around $16,000, it’s an excellent choice. 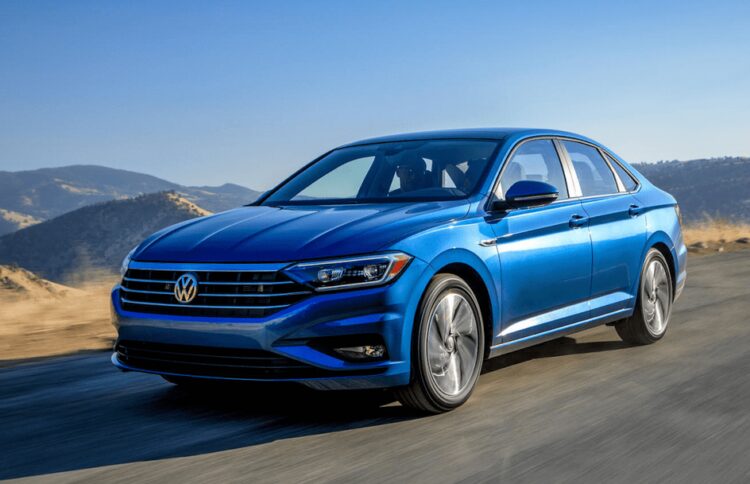 The Jetta has been in the compact sedan segment for years and years, and there are reasons behind the fact that sales volumes aren’t dropping. The Jetta is ideal for a small family thanks to its spacious interior, and those who opt for the Jetta usually value overall refinement compared to an engaging driving experience. One of the best aspects of the Jetta is the high level of comfort it offers in comparison to its counterparts in the US. Still, other rivals from Kia and Mazda offer more features for their base model.

When you hear “Subaru Impreza”, your mind will immediately take you to thoughts of illegal races on Saturday nights, but this isn’t that kind of party. The Impreza we’re talking about is a lovely little sedan for the family, with only the best manners on display. Its merits are good enough to land it a spot on the list, but it falls behind its competitors from Mazda and Honda. We blame the lethargic four-pot for the Subaru’s drop in rankings. 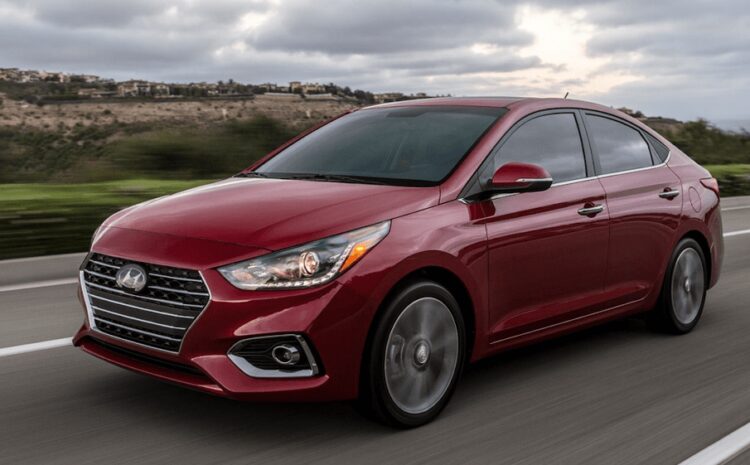 If reliability and a determined attitude mean a lot to you, the Hyundai Accent will be a fine choice, so long as you don’t expect much else from it. It has an unremarkable exterior design that pretty much blends in with the crowd and its interior is far behind rivals. However, its supremely low asking price and impressive safety ratings save it from bottom-feeder status. Those who are upgrading from an older Hyundai will typically opt for the Accent because they are comfortable with the brand. 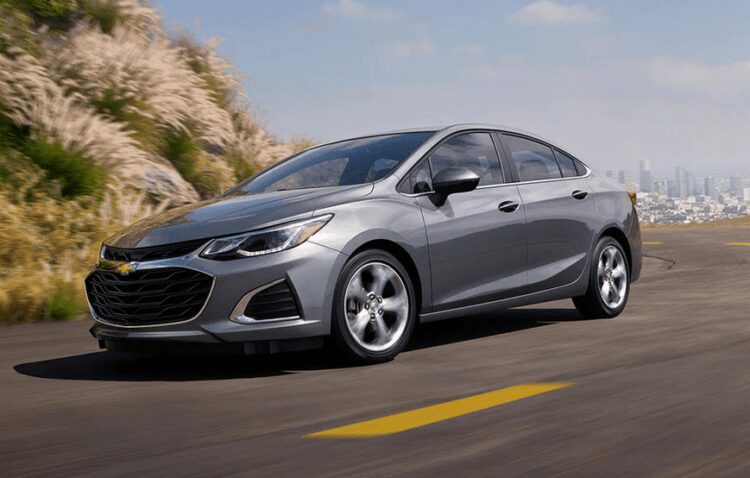 If you’re looking for any kind of luxury, don’t make eye contact. Just back away slowly. The Cruze is not a bad-looking car by any means, but it does have a no-nonsense design that focuses purely on utilizing as much space as possible. The inside provides enough tech to get by, but it’s not packaged in an overly appealing way. Still, the materials inside are durable and comfortable enough. The Cruze has a starting MSRP that sits well under the $20k mark, so it’ll no doubt be an option for students or small families on a budget. 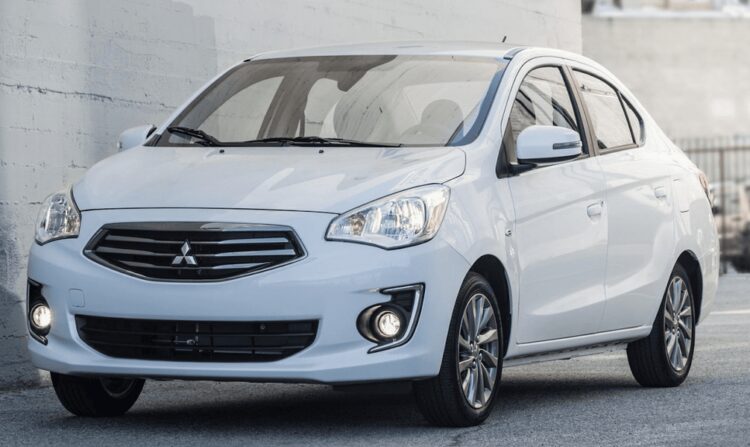 If all you need is a vehicle to get you from A to B, the Mirage is perfect. If you want even a smidge of anything else from its performance, you’re in the wrong place. Even if you expect a blatantly cheap interior and limited features, you’ll still be unpleasantly surprised. The Mirage’s gas mileage estimates are impressive and leave its rivals in the dust, but that’s all it really has to offer. 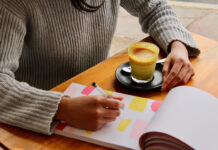 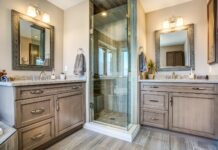 How to Prepare for a Bathroom Remodeling Project in a Budget 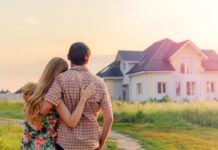 5 Smart Ways To Stick To Your New Build Budget 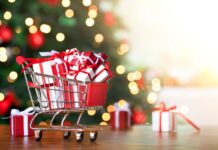 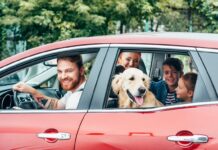 8 Considerations When Looking For A Family Car 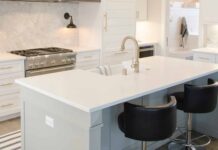