Home Business Are There Any Benefits to Filing Bankruptcy After Divorce? 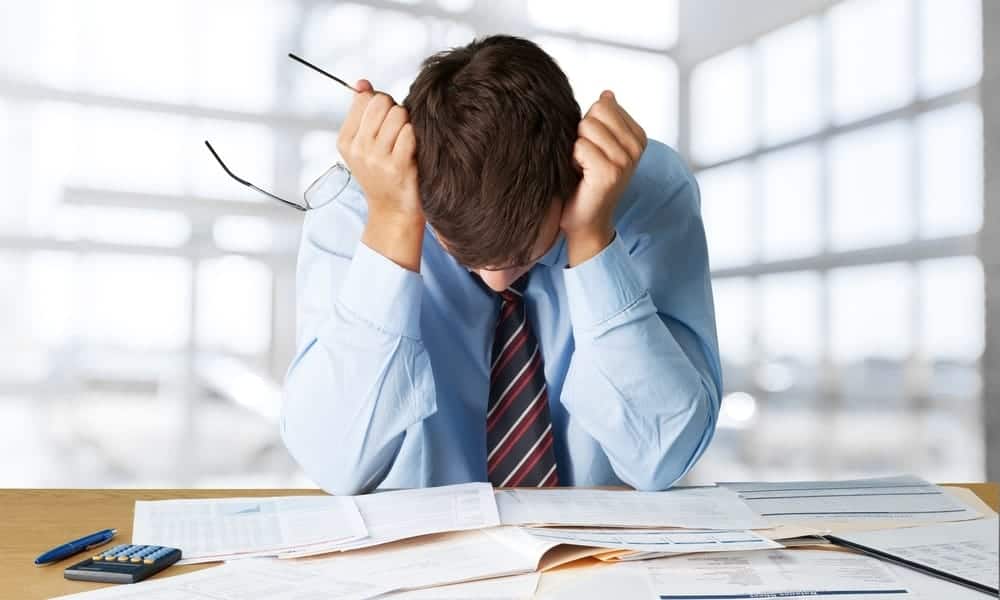 Divorce is not always a messy thing, but it sure as heck has the potential to be. Divorces often come about as a result of falling out of love, but just as often, they come about as a result of something far more problematic occurring. But one thing that needs to be talked about more is one’s life after a divorce, and particularly, the prospect of filing bankruptcy after divorce. Many who consider it feel a little reticent to do so, mainly because they are unsure of what benefits there could even be to filing bankruptcy after divorce.

Understanding what benefits, if any, there are to filing bankruptcy after divorce

When filing bankruptcy, especially in the context of a divorce, you want to play it very carefully. The more careful you play it, the better off you are going to be as a result. The unfortunate thing about a divorce is that people often cite it as a reason for why they file bankruptcy in the first place. Filing bankruptcy after divorce can actually create problems for you, introducing both complications and potentially making it a lot more costly as a result. When filing together before the divorce, you will file a joint petition, which involves an inclusion of both of your financial information as part of one document, making the process that much more efficient as a result. One of the most significant benefits to going with this approach is that you and your soon-to-be ex-partner will be able to deal with your debts before the divorce process, making it an easier process for the both of you to figure out who gets what of your collective assets. Not only that, but it is also less costly to do it as a joint petition instead of the both of you doing it separately.

That does not mean that a married couple, even if they are going to file for divorce, is going to want to do a joint petition, for a number of valid reasons. For example, a person may need to receive an immediate bankruptcy protection, such that it would be a smart decision to file bankruptcy as an individual, even if you chose to do it before divorcing. On the other hand, if you wanted to delay the bankruptcy filing to after the divorce, a good reason to do it as an individual divorcée is if doing so after the divorce would result in a lowered income for you, and as such, potentially making it easier to be eligible to file bankruptcy. However, for the most part, you are likely going to find more advantage than disadvantage behind filing bankruptcy while still married to your partner. For instance, if you file jointly, you will pay exactly as much to have done so as if you filed as an individual.

Property division is also an important factor in determining whether to do it before or after the divorce process, as some states may not allow you to do your property division in such a way that you would be able to maintain ownership of an adequate amount of both of your properties. If your state would allow you to keep enough of your property following filing bankruptcy, a joint petition would come well recommended. However, if not, consider filing separately instead. Whether you do it before or after is going to depend on other factors. Some states offer you the opportunity to double the amount of property that the two of you can exempt during the bankruptcy process, in which case, a joint filing makes a world of difference. If you do go with this approach, make sure to read up on the kinds of property that you are allowed to exempt from the bankruptcy process.

Marital debts are another concern that you may have. If your spouse has any marital debts that are their obligations, or if you want the spouse to take up the obligation of covering a marital debt, you should get this handled as quickly as you possibly can, perhaps before the divorce even takes place. The reason why this is an issue is that even if you have a legal agreement that your ex-spouse is required to cover a certain marital expense, if you are still considered partly responsible for that debt, a creditor may still pursue the debt from you if the spouse gets out of it in any capacity. By filing a joint petition before the divorce occurs, you also reduce the potential headache associated with attempting to collect payments from your ex-spouse in order to get that debt handled. Doing it beforehand, getting your debt settled right away, is probably your best bet for this situation.

A related problem that a lot of people have when they are going to file bankruptcy is that filing bankruptcy is not exactly an easy process, and the best way to have a successful, or at least satisfactory, bankruptcy filing is to have a bankruptcy attorney, such as usdebtlaw.com, on your side. The unfortunate problem of that is that a good bankruptcy attorney is not something that comes cheaply. If you pay too little for an attorney to represent you, you should expect that the quality of the attorney will likely match how much you paid for their services. On the other hand, getting the best service may not be worth a very high cost. In truth, an affordable Chapter 7 bankruptcy attorney can still get you a satisfactory outcome for your bankruptcy filing, and without breaking the bank in the process. 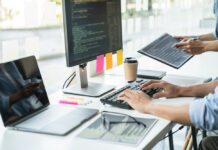 Pros And Cons Of Outsourcing IT Managed Services 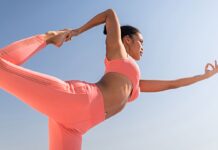 What Are the Benefits of Practicing Yoga? 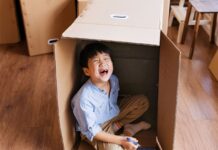 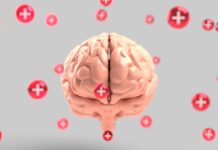 5 Things Mental Health Coaching Can Do for Your Health 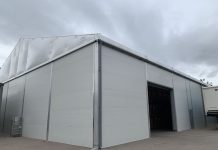