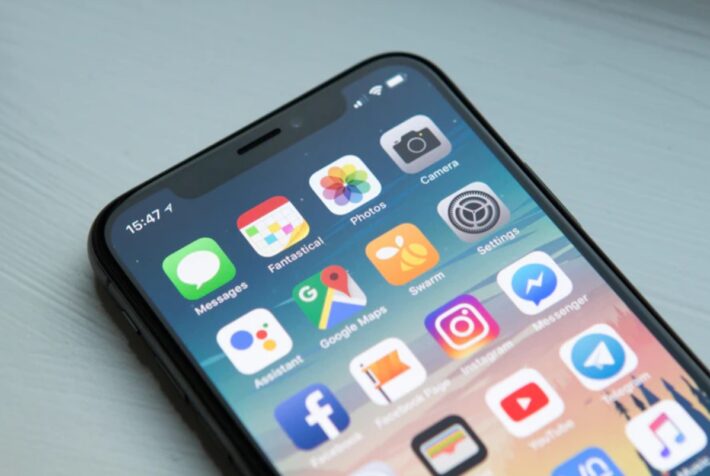 There are multiple new encrypted VoIP apps out there like Telegram and Clubhouse. These apps use end-to-end encryption to protect user data and conversations from malicious content or cybercriminals like old encrypted VoIP apps like WhatsApp, Viber, and Line. With end-to-end encryption, the information is sent using a secret code rather than using plain texts. The data is protected against cybercriminals and surveillance.

That’s what VoIP apps claim when it comes to user security and protection. The real question is, can you really trust VoIP apps when it comes to your online security and privacy? Even though these VoIP apps use encryption on multiple levels for an additional layer of security, there are some red flags for us. That is why most privacy sites like VPNRanks, recommend users to take precautionary measures to protect their online privacy when using VoIP apps.

VoIP stands for Voice Over IP Protocol. It’s the technology that converts your voice into digital signals and sends them over the internet to the other person. Now that we have the technical definition out of the way, let’s try to go over this in layman’s terms.

A VoIP service is just a phone service delivered on the internet. The only difference is that the internet is a transmission medium that transfers the data instead of the old phone cable system.

Your voice data is converted into signals, which are binary, 0 and 1, and then transferred over the internet protocols to the other user. 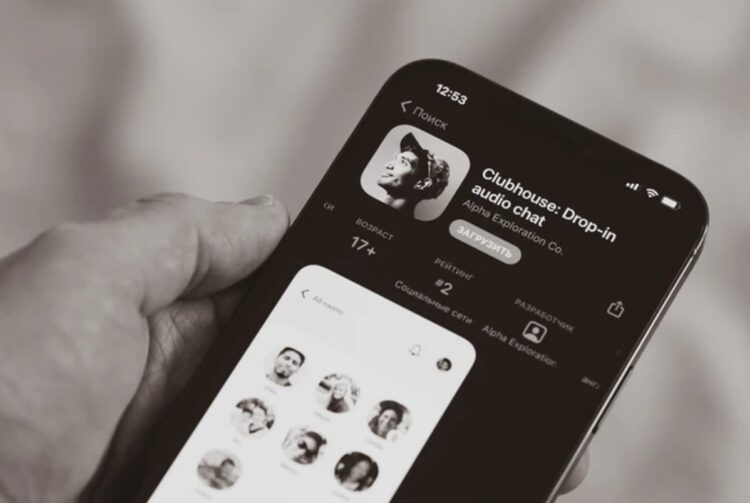 However, it is important to note that Telegram claims that its encryption is analyzed and tested by experts but there are no formal audits conducted. This is in contrast to other popular encrypted VoIP apps like Wire and Signal, as these apps have gone under third-party audits. Therefore, the question about privacy still remains. Martin Kleppmann, former LinkedIn engineer and Rapportive co-founder, says:

New encrypted VoIP apps like Telegram, Clubhouse, and Cyphr collect user information like IP address, device detail, username, and more under their spam and cybercrime preventive procedures. These VoIP apps like Telegram claim to store this collected data for a maximum of 12 months after it is deleted. I believe it gives plenty of time for third parties to access such sensitive user data and use it for their personal use.

Another thing to consider is that new encrypted VoIP apps allow moderators to read chat messages that are either flagged or reported as spam or abuse. These apps claim to do that so moderators can determine whether these allegations are accurate or false. It means that other people can read your messages which leads to privacy concerns on part of the user.

Lastly, just like other apps, these apps store some amount of user data, including metadata, to provide a personalized experience to the users. For example, it might collect data regarding who you text more often to create a personalized list of contacts or ‘most frequently contacted list.’ These are common practices in the digital world, but the users need to be aware of how their data is handled by these so-called “secure-encrypted VoIP apps.”

Most encrypted VoIP apps allow users to choose whether their data can be shared with other parties and with whom. Overall, VoIP apps like Telegram and Clubhouse share user information with their parent company and other companies offering support for their services. For example, the Clubhouse app uses a software development kit (SDK) made by Agora, a Shanghai-based company, which allows users to connect to chat rooms. It might give the Chinese government access to users’ data – texts and also audio.

There are no records of it as of today, but it is quite possible. It also serves as a warning call to the users of Clubhouse as the platform is not private or secure. According to a Bloomberg report, a Clubhouse manager streamed audio feeds from Clubhouse chat rooms to another website, which raised serious concerns over its security and privacy.

These VoIP apps also reserve the right to disclose information, including your IP address, geo-location, and phone number, to relevant authorities in case the company receives a court order against terrorism.

So, are new VoIP encrypted apps secure? No, or at least not in the way that they portray themselves to be. However, if you still want to use instant messaging apps, you can take precautionary measures to protect your online privacy and security. Users can also use a VPN to mask their online activities and be anonymous online in order to secure themselves from spies and cybercriminals.

Our privacy is fading rapidly. Even our online communications are not private. Big corporations want to extract as much information from us as possible. With our data, companies like to bombard our browsers and social media apps with targeted ads. Without our data, the companies can’t function. Despite there being many VoIP apps claiming to offer end to end encryption, there’s no telling what actually goes behind the scenes.

We are living in a world where everything is connected online making security and privacy important now more than ever. There are multiple new encrypted VoIP apps claiming to be secure and private, but if you are concerned about your data and online privacy then it is a must to check the apps before trusting them. Most seem impressive at first glance, but are they truly safe and private? 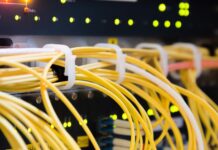 The Best Way To Write An Essay In Under 30 Minutes

Alfred Anderson - December 5, 2022 0
Sometimes, we only have the option to go for quick essay processing. And when it takes only 30 minutes, the task becomes more difficult. Well,...