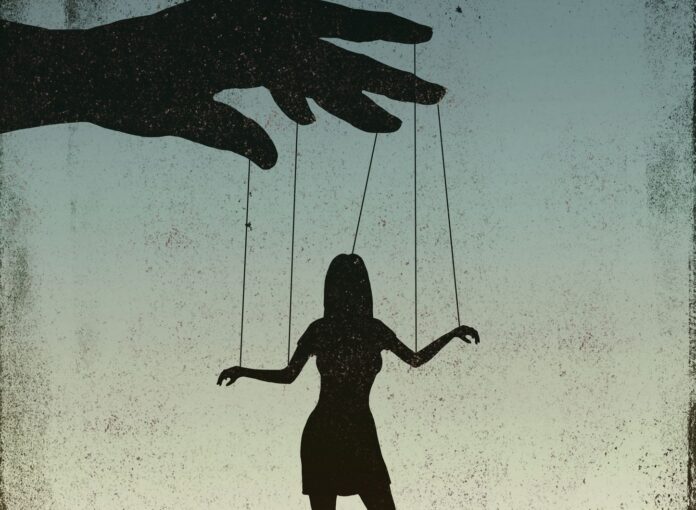 Getting into an abusive relationship tends to be far easier than getting out of one. Even when you know that you should move on from an abusive situation, it can be difficult to do so for a multitude of reasons. Some forms of abuse can be dealt with in counseling and overcome. However, in most situations, the relationship is unsalvageable. Whether permanent or temporary, separation after abusive is always advisable.

Those who are looking to get out of an abusive relationship can always learn more about divorce statistics to take into consideration. Divorce is never fun, but sometimes it is necessary. Knowing what to expect is the best way to avoid the most difficult aspects of a divorce.

Finding Yourself in an Abusive Relationship

Many people who have never been in an abusive relationship, don’t understand how people get themselves into these situations. They think of abusive partners as outwardly vile creatures who nobody in their right mind would date. While some abusers show their true colors to everyone, many wear a friendly mask for the world at large.

Just as everyone on social media seems to be living the most amazing life based on their posts that highlight the best moments from their lives, people have done that in person for as long as society has existed. While the social media version may be a hyper-real form of projecting the perfect life, people have always done their best to make themselves seem as interesting and put together as possible.

People put different versions of themselves out into the world from their true selves. Sometimes what people project is completely fake. However, usually, it is their true self with all of their faults stripped away, and their attributes accentuated. Essentially, people put the version of themselves that they wish they were on display. The closer you get to someone, the truer version of that person you see.

This applies to abusive people as well. Acquaintances often view these people as fun and charming. Early in relationships, abusers are often very loving and will frequently try to move the relationship along rapidly. Abuse most often does not begin until the victim has already fallen in love. At that point, it can become very difficult for the victim to leave.

When most people hear about domestic abuse, their mind immediately goes to physical abuse. However, there are several other kinds of abuse, as well. Some other forms of abuse within a relationship are:

There are many different behaviors that qualify as emotional abuse. Name-calling, shouting, and threatening are some of the more overt forms of emotional abuse. However, it can be far more subtle, as well. Constantly blaming a partner when things go wrong can work to wear down their self-esteem and make them feel worthless.

Sexual abuse is often a form of physical violence. However, it can also be a form of emotional abuse, depending on the context. People don’t think of sexual abuse as being a factor in a relationship between sexually active partners, but it happens quite frequently. Simply because two people are sexual partners does not mean that sex is on the table anytime that one partner wants it.

An abusive person may force themselves on their partner at a time when their partner does not want sex or in a way that is undesirable for their partner. Even if someone has agreed to a specific sexual act in one situation, does not necessarily mean that act is one they are comfortable with anytime their partner may desire.

Sexual abuse can also include manipulation through threats of leaving or going to find someone else who will have sex with the abuser if their partner will not.

There are many ways in which a person can financially abuse a partner. An abuser can manipulate their victim into a position where the victim is financially dependent upon them. They can also limit their access to their own money or spend their money without consent and build up debt in the victim’s name.

Can Things Get Better?

While those who commit acts of physical abuse against their partner know what they have done, many people who are emotionally abusive are less aware of their actions. This is not always the case, though. Some emotional abusers know exactly what they are doing. Whether the abuse is intentional or not doesn’t make a difference as far as it is unacceptable.

Not all victims recognize that they are being emotionally abused either. They simply know that they are unhappy. Awareness of emotional abuse is the first step in reducing the prevalence of this abuse in our society. Nobody should remain in an abusive relationship.

At the first sign of physical abuse, a victim should remove themselves from the relationship and seek help from one of the many organizations working to assist victims of domestic violence. The National Coalition Against Domestic Violence has a great list of resources for victims to explore. While there might be a road back for you and your partner, the relationship will need a break while they get healthy.

Victims of any form of domestic abuse should at least hit pause on their relationship. If you still love your partner and believe that they can change, the first challenge they must face is the prospect of life without you. If this is not something they want, then they will have to work to get better. Abusers do not self-correct from their problems. They need the help of a professional.

An abuser must first seek psychological counseling if there is going to be any hope for reconciliation. If they show a commitment to getting healthy, and a victim still loves them and wants to be with them, then they can participate in couples counseling in addition to the abuser’s continued therapy. A counselor can help advise the couple as to when they may be able to restart the relationship safely.

Even at this point, the work is not done. It will be a lifelong commitment. If the abuser is not willing to take the necessary steps or if the victim can not forgive them, then the relationship needs to end.