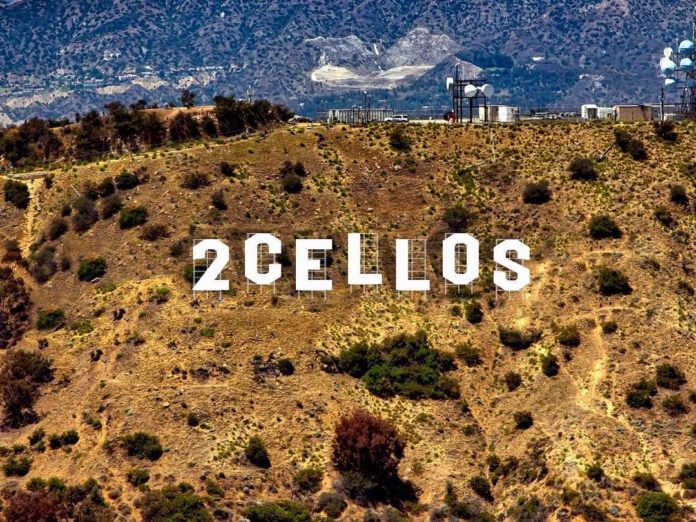 2Cellos is a Croatian-Slovenian cellist duo, which consists of Stjepan Hauser and Luka Šulić. The two of them are classically trained cellists who have been playing together since 2011. The same year they have been signed to Sony Masterworks, and so far they have released four albums.

Their instrumental arrangements of well-known pop and rock songs, as well as classical and film music, have gained them a great success and numerous fans all over the world. Their performances are attended by a large number of people, and the duo has been featured on several US TV shows, like Glee and The Bachelor.

Let’s learn more about them and their earnings.

Stjepan Hauser was born on 15th June 1986, in Pula, Croatia. His mother is also a musician, she plays percussion. Stjepan studied at Trinity Laban Conservatoire of Music in London. After finishing his studies there, he attended the Royal Northern College of Music in Manchester.

Luka Šulić was born on 25th August 1987, in Maribor, Slovenia. His father, Božo Šulić is also a cellist, and some of the other members of their family are associated with music too. Luka attended the Academy of Music in Zagreb and then continued his studies in Vienna. He also entered London’s Royal Academy of Music.

Hauser and Šulić met at a master class in Pula while they were still teens. Before they became partners, there were times when they were competing against each other in music competitions.

In 2011, the duo rose to fame thanks to their cover of Michael Jackson’s Smooth Criminal. Their musical video became a hit on YouTube, receiving over three million views in the first two weeks, and by November 2019, the video has had over thirty-three million views.

Their first album was recorded by May 2010 and released in July 2011. The eponymous album included covers of songs by Coldplay, Muse, Kings of Leon, Guns’ N’ Roses, Sting, and U2. The album was successful, and it peaked at number 1 on the US Billboard Top Classical Albums chart. The same year, 2Cellos were asked to join Elton John on his 2011 summer tour. They were also a part of the 2011 iTunes Festival in London.

In 2012, the duo had been called to perform in the episode titled Michael, in the third season of the television show Glee. The same year, they joined Elton John again, at the Queen’s Diamond Jubilee Concert at Buckingham Palace. The following year, their second studio album, In2ition was released. The album included a few surprise vocal and instrumental duet partners like Elton John, Naya Rivera, Sky Ferreira, Lang Lang, Steve Vai, and Zucchero. The same year they filmed a commercial for the Japanese mobile phone company Docomo.

In 2015, the duo released their third studio album, Celloverse. This time, apart from their well-known covers, the album included original work with the same title like the album. The fourth album was released two years later, under a name Score.

2Cellos appeared on TV shows including The Tonight Show with Jay Leno, The Ellen DeGeneres Show, and Stefan Raab’s TV total in Germany. Videos of their live performances from Arena Zagreb, Arena Pula, EXIT Festival, Arena di Verona, and others, have been posted on their YouTube channel.

Hauser and Šulić are occasionally accompanied by the drummer Dušan Kranjc, who is also considered to be an occasional member of the group.

On the other hand, Stjepan Hauser is not married. He has been in a relationship with a famous Croatian pop singer, Jelena Rozga, but the pair is no longer together. Hauser has been pretty private about his love life since then.

2Cellos’ net worth is estimated at up to $17 million, and it is believed that it will grow bigger with the years to come. Their YouTube channel has a net worth of $2.2 million.